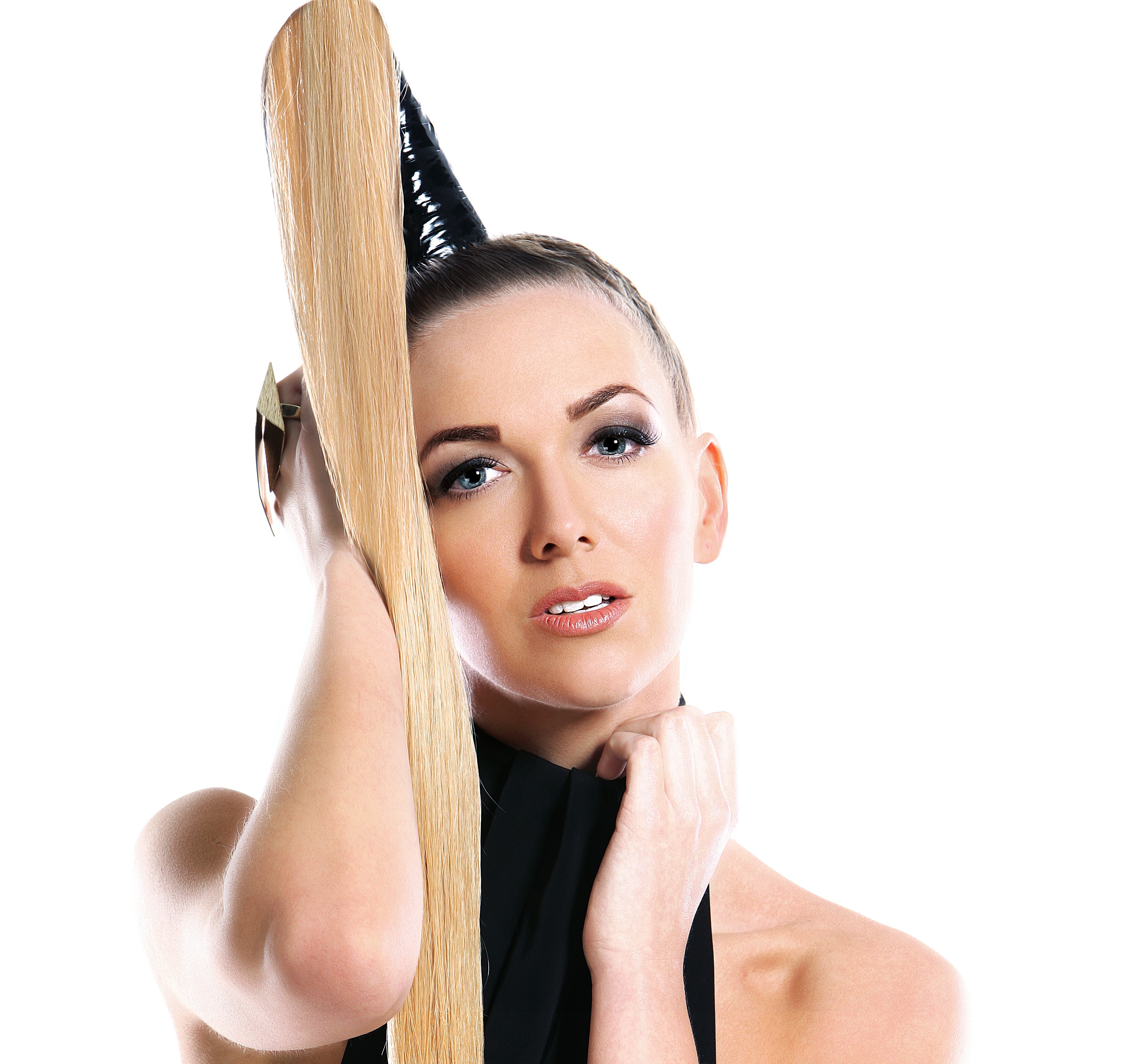 Bimbo Jones (the band) are a UK-based dance music trio, made up of studio partners Lee Dagger and

There have been many ‘diva’ disco singers – some worthy of the name, others mere pretenders. Donna Summer was

The first Manchester Federation of 2012 is back at the mighty Sankeys on Easter Sunday. Then look out for

By Todd Hamilton On any given night at Mr. Black in Los Angeles, ten or more men can be seen

Alesha Dixon has always been a woman that we gays have adored ever since those ‘Scandalous’ days in Mis-teeq. We

“I love BWO, Alexander Bard is absolutely mad, he has written one of the world’s best pop songs of the

Despite being seen as a possible dance pop flash-in-the-pan (not by us of course) Cascada have taken the charts by storm ever since they released the single ‘Everytime We Touch’. Now, three years of hits later, they release their latest offering ‘Evacuate The Dancefloor’ which we were told was a change of musical direction, we sent Simon Savidge to the album launch to catch up with lead singer Natalie Horler.

She’s striking, she’s witty, she’s fierce and she is quite probably the finest DJ, TV personality, party planner and fashion