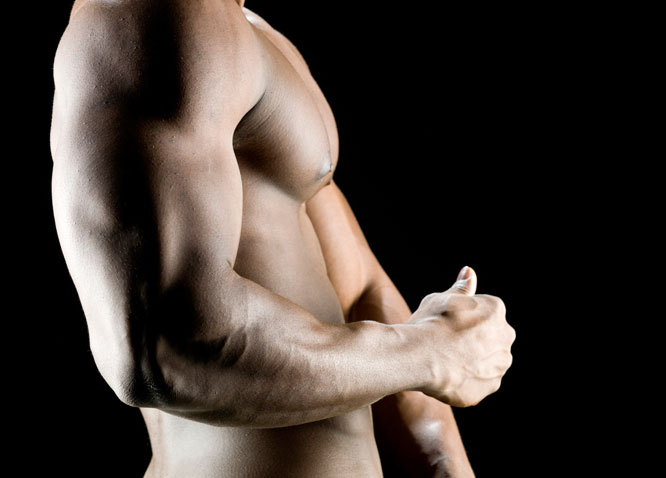 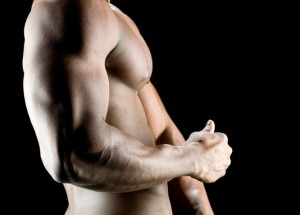 I was never fitter than the time I was trying to impress someone.

He was younger than me, taller and much better looking. He was also a friend and an avid gym goer. So, when he asked if I wanted to join him as his training partner I jumped at the chance.

Up until that moment my total exercise regime had centred round going for the occasional walk and the even more occasional game of badminton… with people who were worse players than I was. I did not take the idea of regular exercise seriously or particularly like the idea of being a gym bunny but I was then determined to give it a go, after all I needed to impress someone didn’t I?

If he’d filled my head with the technical aspect of developing a nice body I’m not sure I would have gone to that first workout session but, with his encouragement, I lasted the 90 minutes without too much difficulty. We lifted weights, pushed weights, heaved weights – arms, wrists, legs, neck, back – just about everything was given an early experience as to what exercise entailed. At the end of the session I felt great, if a little exhausted, but at least I hadn’t dropped anything or failed to lift anything. So, all was good.

The following day I ached a bit but thankfully we didn’t have another visit to the gym planned. Two days later and I was in serious agony (or so I thought) as every muscle, bone and sinew in my body screamed out in pain. It was at this point in my complaining that we went for another trip to the gym

Despite my aches and pains he directed our session to individual muscle groups; more intensity, heavier weights but less time between each grouping.

To this day I don’t know how I managed to get through that second session but I did. Thanks to the knowledge and encouragement from my training partner, I overcame my worries and, over the following months, soon began to develop muscles where previously I’d only seen skin and bone.

Under his regime and expertise I was soon taking notice of what I ate, taking any supplements that might be beneficial and keen to try heavier weights that might build me up quicker. However, that doesn’t mean I was tempted to take the quick route and start to inject various substances. My exercise buddy was totally against such body stimulants, and we weren’t aiming for any kind of bodybuilding competition, so we planned to build our own bodies, through our own abilities.

Even though I looked in the mirror all the time at the gym I hadn’t realised the incredible changes that had taken place over the months. I felt fitter and more confident but the biggest moment of awareness came when I was on holiday. The hotel complex in America where we were staying had a gym and I remember looking around and catching sight of this good-looking muscular dude pumping iron in another room. I thought he looked fit and wondered if I could impress him and maybe let him know I fancied him.

It took me all of ten minutes to realise I was looking at my own reflection.

So, my advice to anyone starting a muscle-building regime is – get a personal trainer or a friend along to workout with. Encouraging each other for that extra press or lift can produce better results than if you try to do it on your own. Trying to impress someone else may be a good reason to go to the gym but I would suspect that it’s yourself you’ll end up impressing.

Finally, I hope the sexy hunk looking back at you isn’t just a reflection.