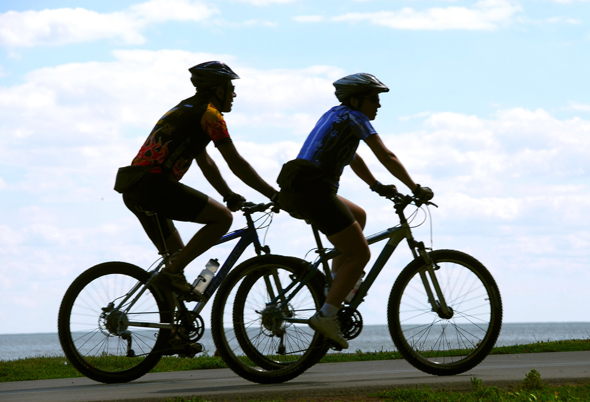 This year, the annual National Men’s Health Week 14th-20th June, organised by the Men’s Health Forum, will encourage men and boys to be more physically active. From relieving stress and anxiety to losing weight and reducing the risk of cancer, heart disease and diabetes, physical activity has lots going for it. It can even improve male sexual performance!

Men’s Health Week 2010 aims to do two vital things: first, encouraging more men to become more active including (but not only) through sport; and second, encouraging sports stadiums and similar venues to deliver health services and health campaigns for men.

Men’s Health Week coincides with the 2010 FIFA World Cup in South Africa, and crosses over with National Bike Week, these major events are a great opportunity to engage men and encourage them to get more active and healthy. Male participation in physical activity starts to fall sharply in early middle-age while the risks of becoming obese and developing diabetes and/or cardiovascular disease rise correspondingly.

The government hopes to get two million more people active by 2012 and to help with this, Men’s Health Week will be tackling the couch potato culture by encouraging men to get walking, jogging, gardening, swimming, playing sport… in short, moving more and being more active.