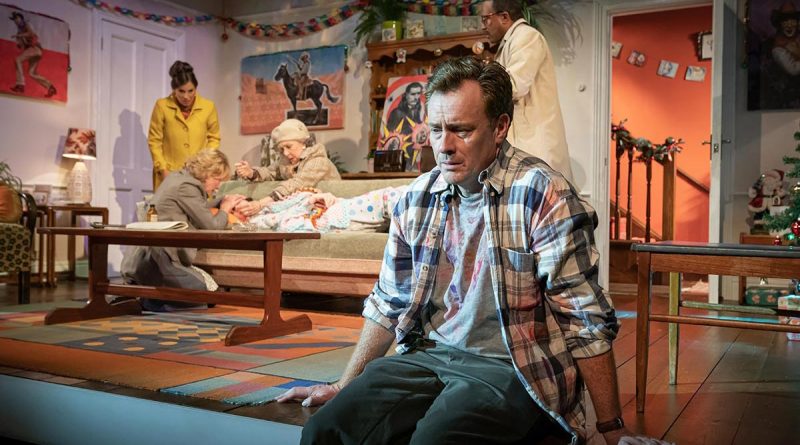 A Day in the Death of Joe Egg runs at the Trafalgar Studios until 30 Nov 2019.