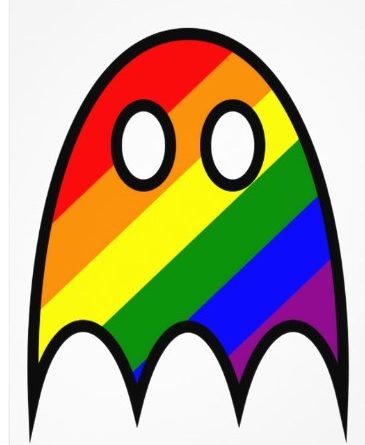 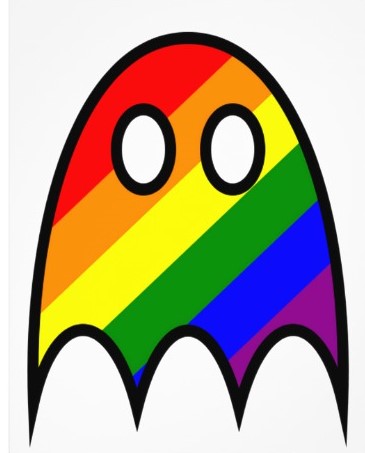 It can be hard to tell a gay ghost! They don’t all haunt bars and cruising grounds; or hold their own misty Pride marches; or put the willies up each other! Yet there may be just as many gay ghosts as there are gay people – possibly more! And even though being gay has historically caused many an untimely angst or even end, homophobic taboos have also suppressed many a queer eerie tale.

Some studies suggest gay people are more likely to have seen, or felt, something spooky! Take one of the many online “psychic tests”to discover how “sensitive to spirits” you are!

Take a haunted holiday! Many hotels claim gay ghosts – some highly “active”, so beware! One male guest recently reported having his belt undone and another was pinned down on his bed by “something unseen”! Don’t expect much sleep!