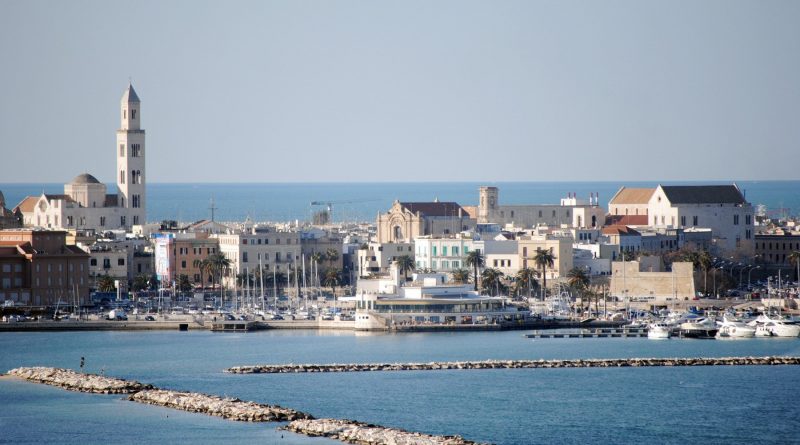 Pulling in Puglia! Bent’s Adrian Gillan adores the fine history, culture, cuisine – and men – in and around this maritime city duo in southeast Italy! All a mere short flight away with fab easyJet!

Oh perfect pairing! Two of the top towns in the heel of that Italian boot: 100km apart, brimming with fun!

Capital of the Puglia region, on the Adriatic Sea, in the far south east of Italy, with its port and university, 320,000-populated Bari is the most important economic hub “down south” after Naples and Palermo. 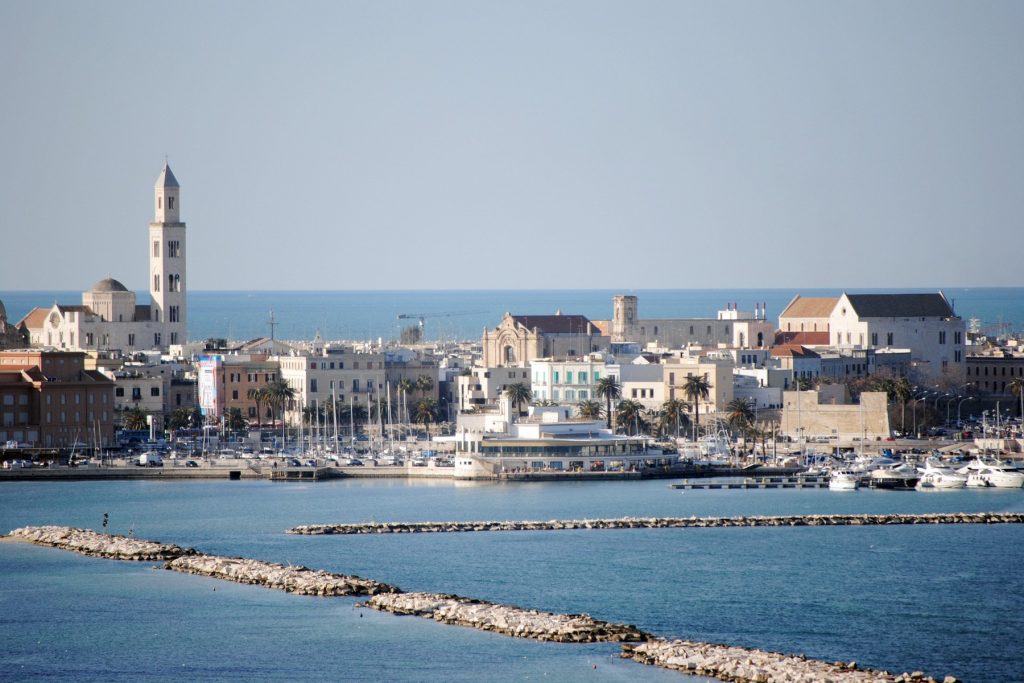 At its north, is the ancient alley-warren Old Town – now also a big nightlife district – on the peninsula between two modern harbours. Just south: the largely 19th Century Murattiano Quarter, with its rectangular grid-plan, long sea promenade and shopping zone, hubbed around Via Sparano and Via Argiro. Beyond this, modern residential zones expand outwards, dating from the 1960s and 1970s.

Best explored on foot, there are two great ways to enhance your pedestrian adventures in Bari…

No full-time gay-only venues, but several blatantly LGBT-friendly homo-haunts and a few regular queer club/party nights – plus the odd sauna, beach and cruising spot! Puglia Pride runs every June/July, in a different town within the region, to “spread the love”; and sometimes feisty Bari even strikes out proudly with its own Pride! Some must-tries:

Still in Puglia, just 100km SE along the Adriatic coast from Bari – well connected by train and bus if you’ve no hire car – lies 85,000-populated Brindisi, capital of the province of the same name. The city has a fine Old Town and waterfront; and has historically been, and still remains, a major trading port. 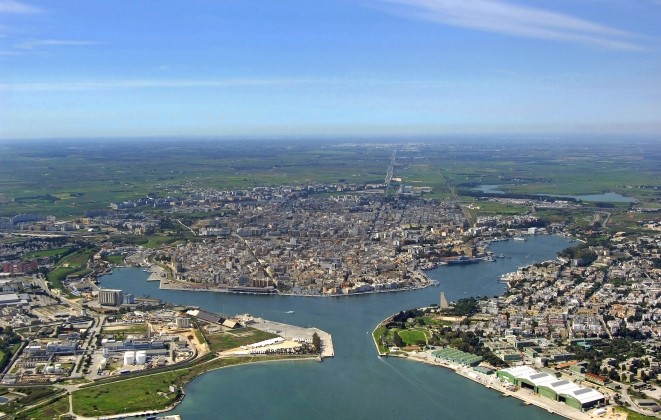 Though no scene here, in warmer months, you might try the secluded Torre Guaceto Nature Reserve, a 25-minute drive north of Brindisi, with its nudist-frequented beaches, including a gay one, tho’ it’s a good 45-minute walk even from the “Penna Grossa” beach car park!

Puglia, in the very “heel of Italy” is a rather long region! From Foggia and the Gargano National Park in the North to Taranto, Lecce and Gallipoli down South: its variety is immense. Some top tips if based closer to Bari or Brindisi, ideally with a car: