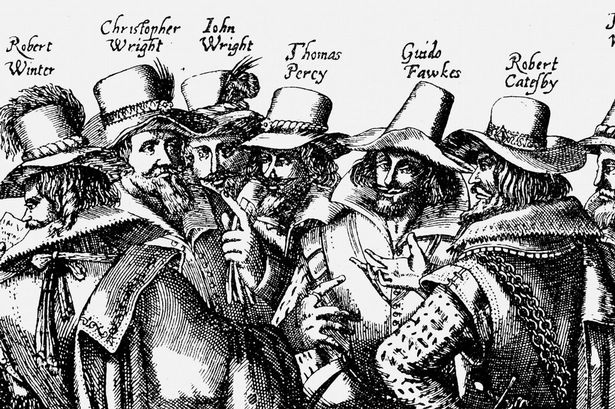 For a great online gateway into LGBT history: www.rictornorton.co.uk