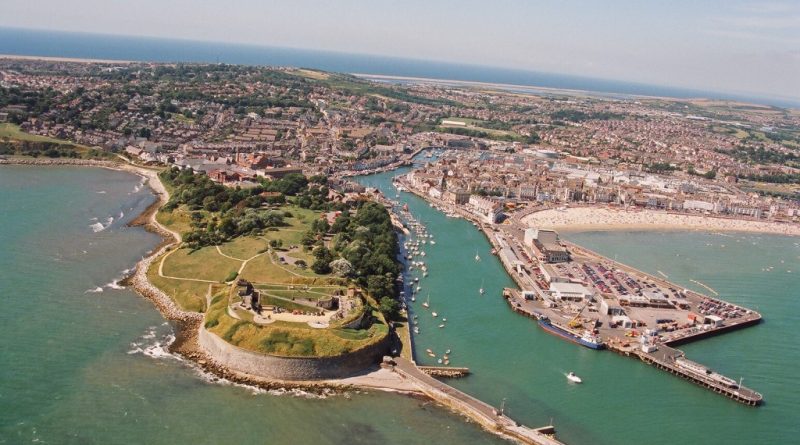 Blessed with its natural beauty, rich history plus scene and Pride, what could be nicer than a long gay weekend, come summer, down in ”the near South West” that is Dorset? Mercifully closer than Cornwall! 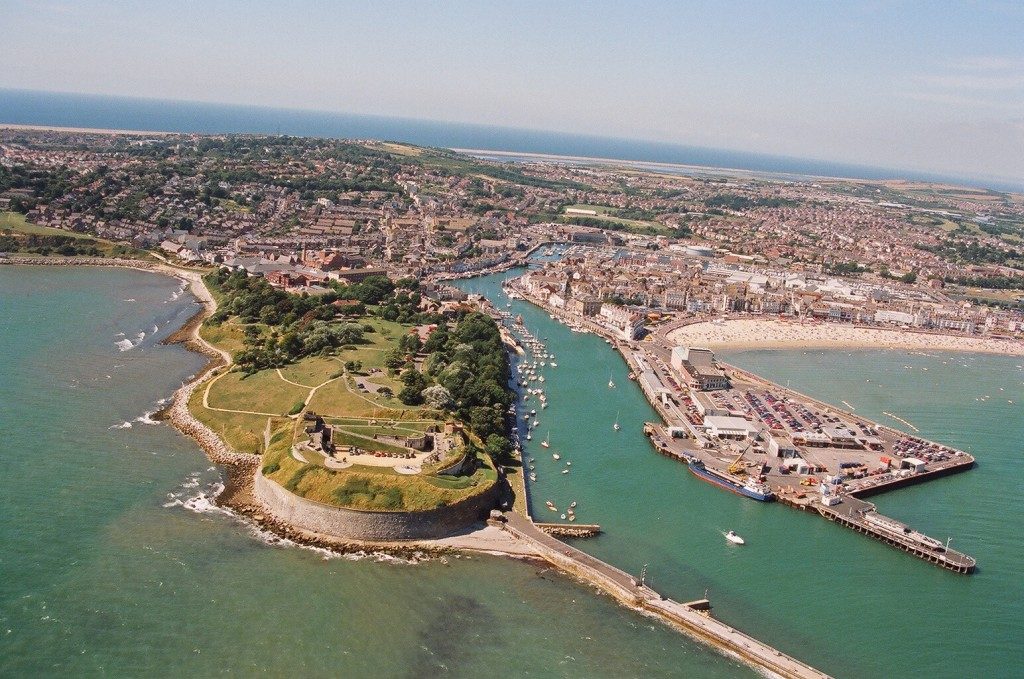 Literally at the mouth of the eponymous River Wey, 50,000-populated Weymouth is spectacularly sheltered by the expansive sweep of iconic 18-mile-long Chesil Beach, the Fleet lagoon backwaters and the Isle of Portland – the latter itself connected to Weymouth by a tombolo-flanked road. Dramatic!

Emigrants from Weymouth helped colonise Massachusetts, Nova Scotia and Newfoundland in North America; and Christopher Wren was the local MP, using the famous Portland Stone in many of his great buildings, including St. Paul’s Cathedral! The town became a favourite holiday resort of George III whose colourful gold-gilt statue still stands on the seafront; Thomas Hardy once lived and wrote here; the Bouncing Bomb was tested in the Fleet lagoon behind Chesil Beach; and countless D-Day craft, carrying over half a million troops, left for Normandy from Weymouth’s harbours to help liberate Europe. 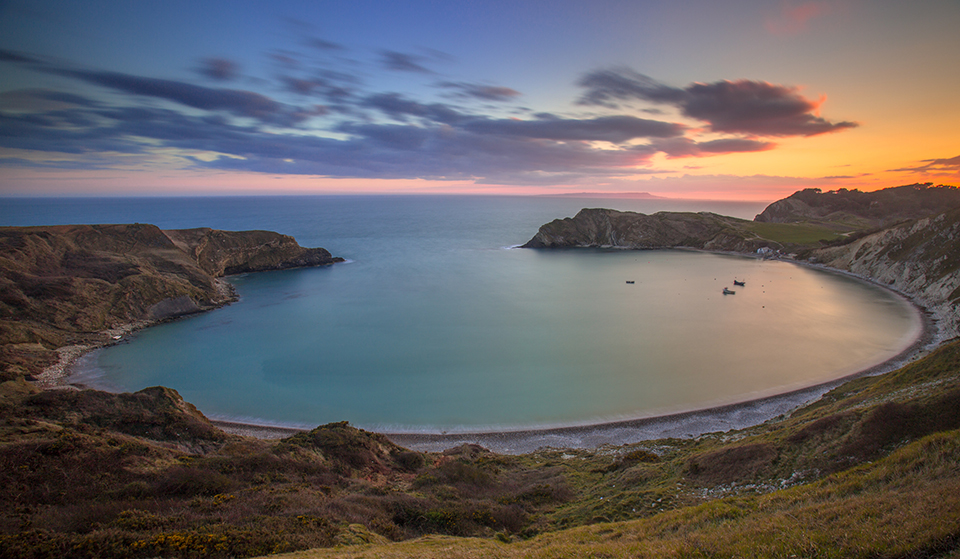 And you ‘n folks can be here in under 3 hours direct from London Waterloo on South Western Railway, benefitting from a refurbished, oft brand new, fleet of trains; huge increase in overall seating capacity; plus improved timetable, stations and info/ticket-buying experience!

Of course, we all know Bournemouth, with its Pink Triangle, is Dorset’s undisputed Gay Mecca. But for truly local lads, Weymouth has its very own gay joint, The Closet, which is anything but that, once you descend into its outrageous basement lair, with bar, lounge and dance area, plus a lengthy list of saucy cocktails – why not try a Leg Spreader or Harvey Bum Banger for size?

Keep ‘em peeled for details of the next Weymouth & Portland Pride, with its street parade, festival and entertainments – normally held over a weekend, late July!