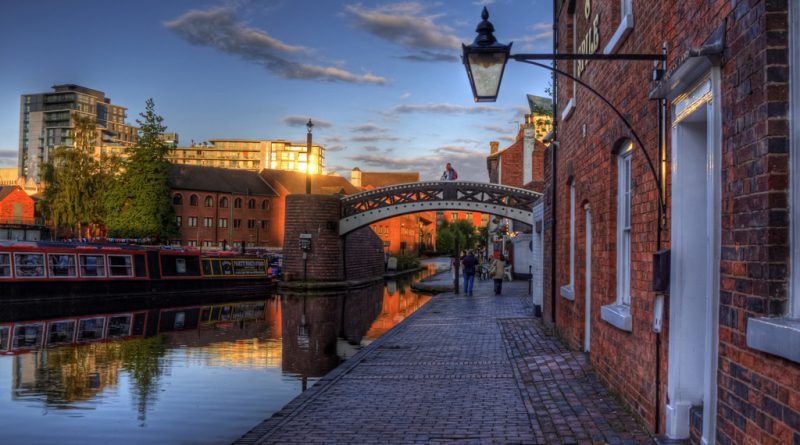 Scrummy brummie! More ‘n more gay families now include children, so where better to take ‘em than for a fun break in the UK’s 2nd biggest city, Birmingham? In time for Pride (25/26 May 2019)! 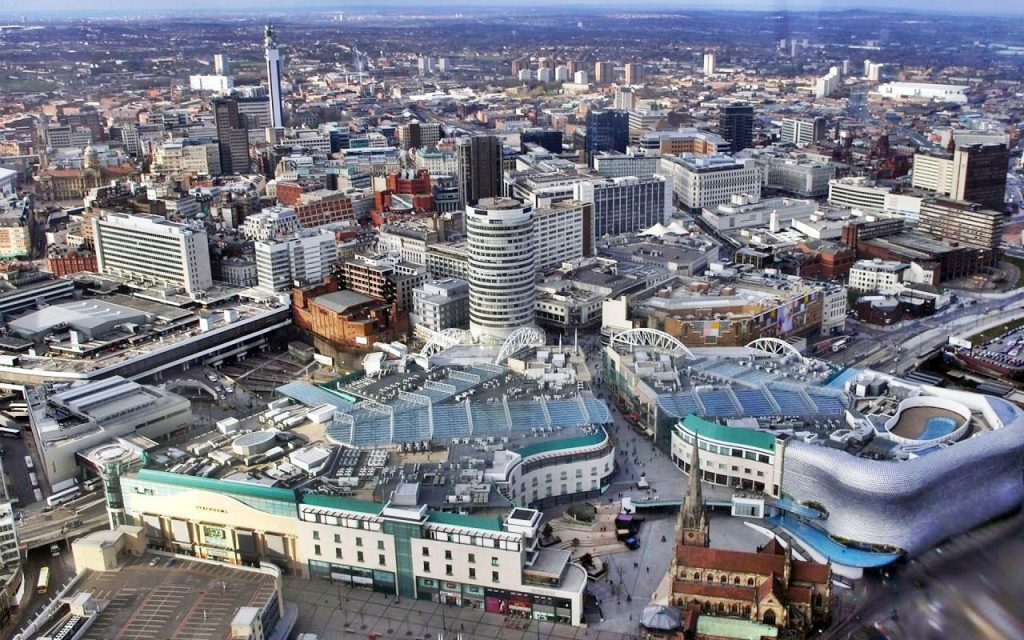 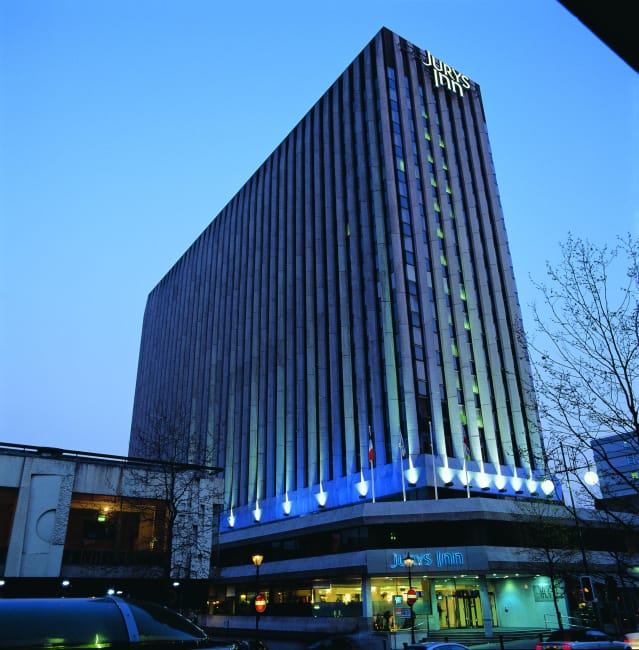 Its 445 stylish hotel rooms, from standard double to superior, plus ‘accessible’, are all spacious, able to comfortably accommodate up to three adults; or two adults and two children under 12. All boast large soft beds; en-suite bathrooms with complimentary toiletries; flat screen TV with Freeview; free Wi-Fi; air-con; hair-dryers; and extra pillows on request!

Peckish? The hotel’s own stylish Restaurant offers a wide menu (including a sumptuous buffet breakfast), while its sleek Lounge Bar is perfect for a light snack or nightcap after a day exploring the city. 24-hour room service is also available, including a night menu. Enjoy a specialty coffee or pastry from the hotel’s very own all-day Costa coffee bar and lounge, where you can relax with a paper or book, or freely surf the web.

From retail therapy in the vast, revamped Bullring Shopping Centre, complete with its flagship space-age Selfridges building; to a mouth-watering Cadbury World tour out in Bournville; to cultural treats like the Birmingham Royal Ballet, based at the Birmingham Hippodrome, or the Birmingham Rep or the Old Rep – there’s heaps to do and see in Brum!

Other Top Tips include:

That said, and purely FYI, with one of the most compact, constantly re-invigorated, easily accessible and sizeable gay scenes in the land – embrace the accent and you soon succumb to Brum, and all those manly Midlands men! Dozens of venues vie for attentions in a queer cluster mere yards from New Street Station. Hurst Street is surely up there with those other UK world-class queer streets, Canal and Old Compton!

Stalwart and anchor of the scene is arguably the habitually rejuvenating Village Inn (152 Hurst Street;), an upmarket, friendly gay pub pumping out music and drag into the wee small hours with its busy dance area.

The traditional Wellington (72 Bristol Street;) is an extremely welcoming pub-cum-cabaret joint. Nearby Fountain (102 Wrentham Street;) is also a bit of a hit with the older set.

Sidewalk (125-127 Hurst Street;) entices queer trade along its not inconsiderable length, downing booze and food – its vast windows perfect from, and through, which to preen-and-be-seen. Neighbour Equator (123 Hurst Street;) is an airy lounge bar for the full-on style set. Ditto Loft Lounge (143 Bromsgrove Street;), just around the corner, with fab food.

Time for some full-on clubbing? Feted Nightingale (Kent Street;), or “The Gale” as it is affectionately known – now spans the best part of half a century, always keeping apace with the times. With 2000 capacity across three levels and a nice outside garden, it is no surprise to hear that legendary artists, from Boney M to Boyzone, have all appeared here over the years.

One can steam away at central Unit 2 (Lower Essex Street;) sauna; or at Spartan (127 George Road;) further out. And there’s always Clone Zone (84 Hurst Street) for sexy undies, gay gear and the like.

However, back to the kids: everyone loves a party! And few are quite such fun as Birmingham Pride which takes place over the last Bank Holiday weekend in May of each year. This year, it’s 25-26 May 2019, with “Love Out Loud” as the theme. A parade through the city centre on the Saturday leads into a party/festival in the gay village, with acts like Marc Almond and Human League headlining the main stage! All ages, including families, welcome!

For more information about visiting Birmingham:

Birmingham (Moor Street or Snow Hill stations) is as little as 1¾ hours away from London Marylebone by wonderful Chiltern Railways, and even closer to other major UK cities. For times, fares, offers and bookings: www.chilternrailways.co.uk