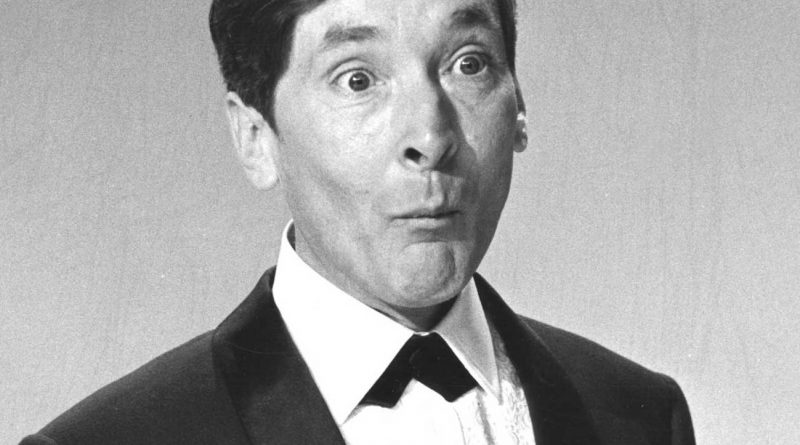 “I suppose there is a gay sense of humour,” pensively contends Bruce Devlin, one of Scotland’s top gay stand-ups and former compere of OOT, the onetime award-winning monthly Scots funny club that used to run in Edinburgh and Glasgow. 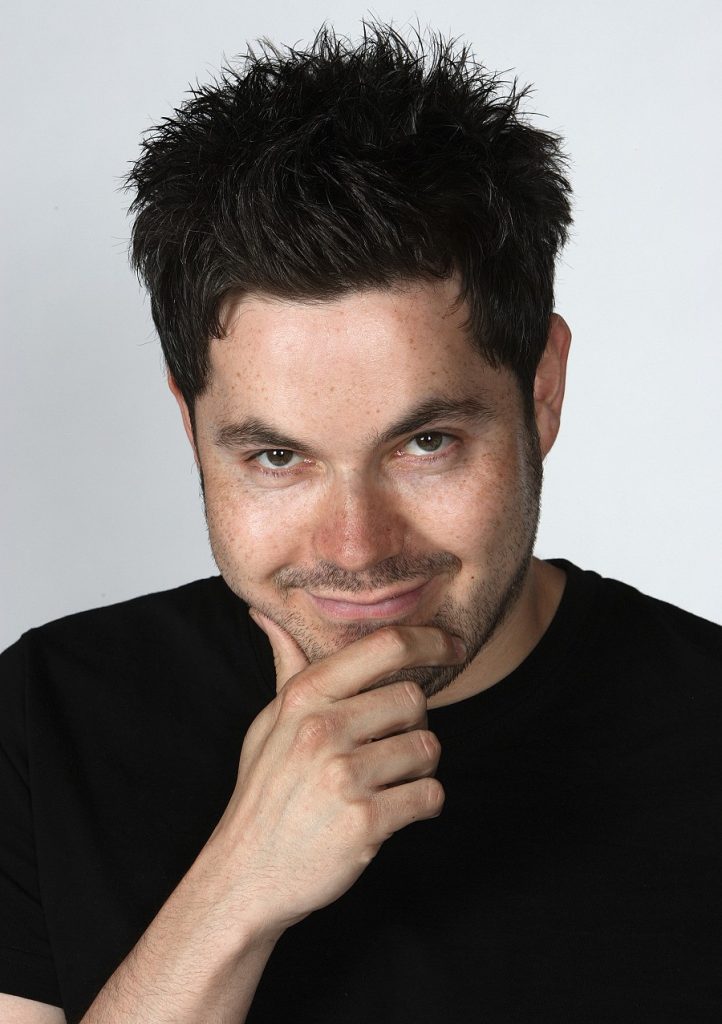 “Some of it,” he continues, “involves gay-specific references to the places we visit, sexual behaviour or activities like cruising, or maybe even things to do with fashion and popular culture. It is also about turning around some of the problems we face as a minority group.”

Indeed: a hysterical catharsis of all the barbed jokes we’ve all ever suffered in silence – through direct abuse or via passive compliance. But enough of the substance; what of the style?

“In general,” says Devlin, “gay comedy is quick-witted and acerbic. Not that heterosexual performers are all slow and nice, but these are the most obvious and identifiable traits of gay humour. Naturally, the measure of a good comic is still always going to be whether they make you laugh – regardless of who, or what, they are shagging.”

“Throughout history there must always have been a gay sense of humour since there have always been gay people,” he goes on. “Oscar Wilde had a particularly coded representation of a gay world. With television and the mass media, people like Kenneth Williams suddenly had greater exposure. These often-camp genres were not created by such people, because they’d always been around. But, for the first time, people could put a face to the name since they were in their own homes, on TV every day.” 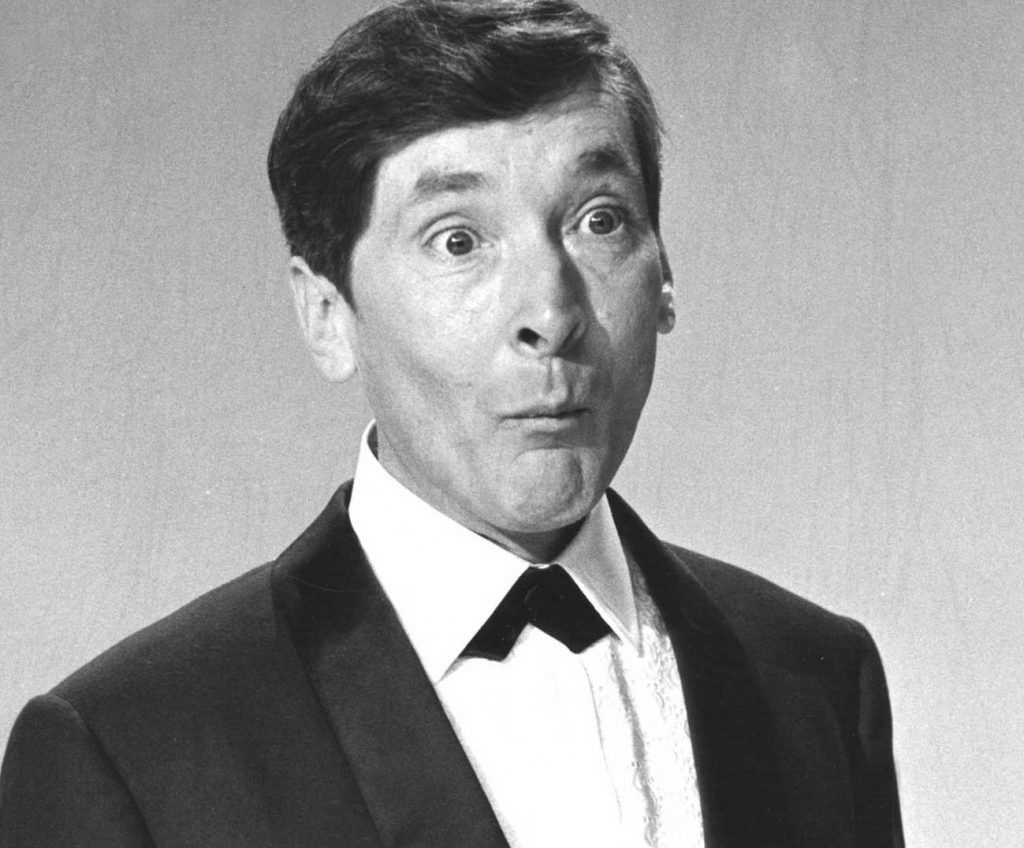 “However,” Devlin cautions, “remember that many earlier gay comedians, including Kenneth Williams and Frankie Howerd, were not out. Many suffered because they felt they couldn’t be. Society has since changed and, just as a gay life and lifestyle – through its comparatively recent legality – has become more accepted, it is possible for gay entertainers to be out and for gay comedy to develop openly.”

So what of the audiences? What do straights make of gay comedy?

“Heterosexuals can make an informed choice of what they go and see,” says Devlin. “The likelihood of a hostile straight person taking a wrong turn and ending up at some gay or gay-friendly camp comedy show is pretty slim. Also, gay performers have to make a living like everyone else and the wider the audience group you can work, the more gigs you can do, the more challenging and satisfying it is for you as a comic and – ultimately – the better you become as a performer.” 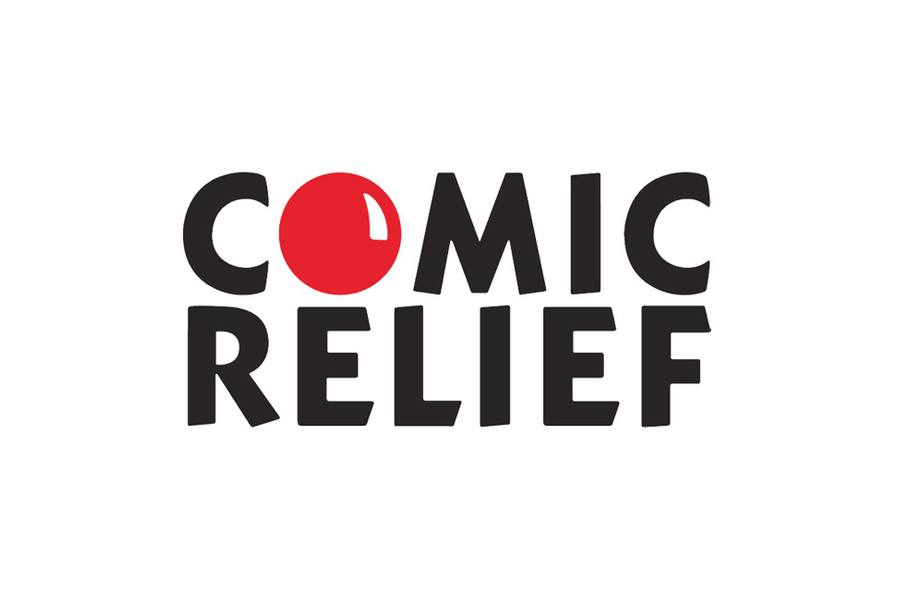