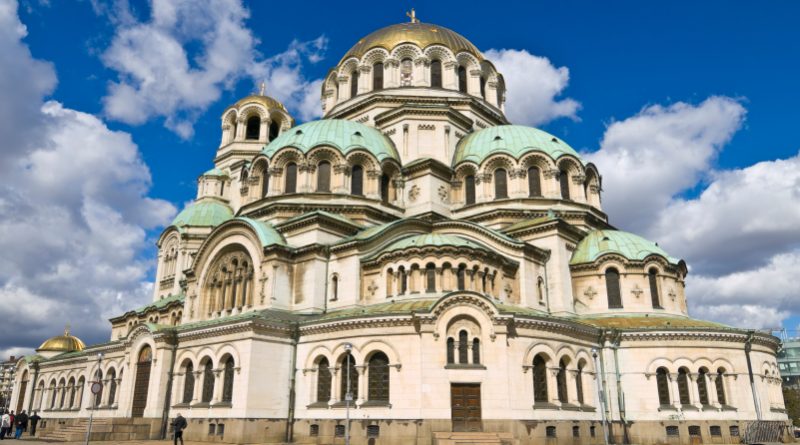 by Adrian Gillan for Bent for Bent Gay Shop & Magazine 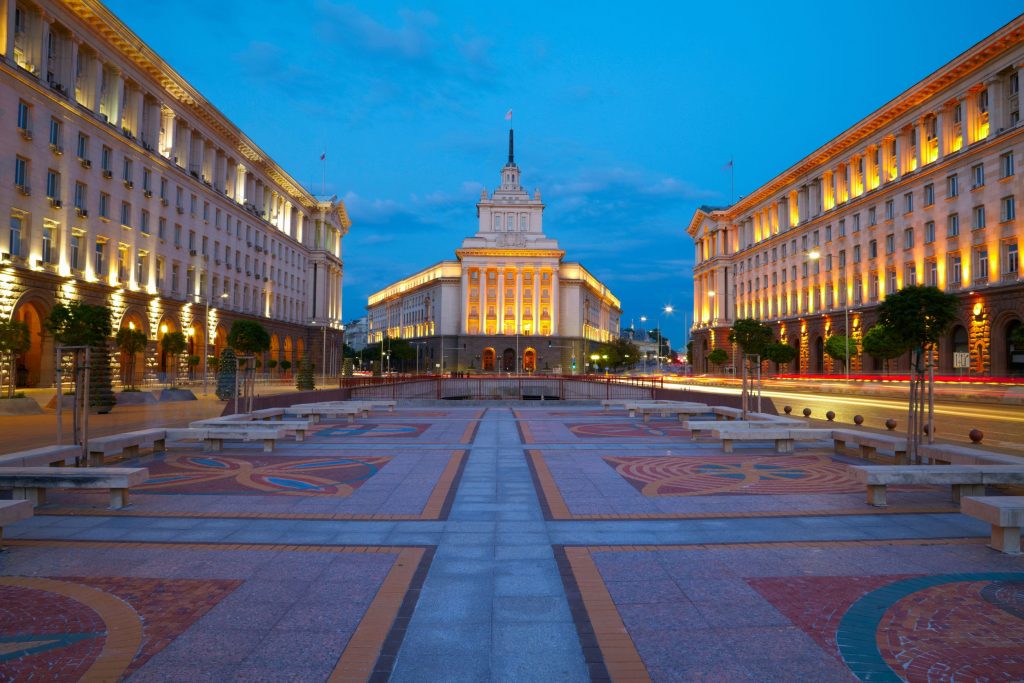 Million-populated Sofia – Bulgaria’s historic capital and largest city, slap-bang in the middle of the Balkan peninsula – is home to numerous museums and galleries; churches, synagogues and mosques; parks and boulevards; plus a compact, friendly, vibrant gay scene!

Significant since antiquity, the region now including Bulgaria has been occupied by Ottomans; “liberated” by Russians; allied with losing sides on both World Wars, albeit arguably largely in a bid to avoid fragmentation; buffer-annexed as a Soviet satellite state; and granted EU membership in 2007.

10km east of the capital, Sofia Airport (Terminal 2) is linked to the centre via the metro – journey time under 20 minutes, single tickets costing just 1.60 lev. Once here, Sofia city centre is fairly compact, so you can see most places easily on foot. A good, cheap public transport system of buses, trollies, trams and metro operates too.

Happily, Sofia doesn’t get swamped with tourists even in the hot summer; but winter can be incredibly cold. £1 = 2.25 Lev approx. Time difference: +2hrs.

With a rich history, Sofia is a heady mix of Ottoman, neo-classical, Art Nouveau and Soviet architecture.

Though same-sex activity has been legal here since 1968, anti-discrimination law was only introduced in 2003, and social attitudes in Bulgaria remain conservative. Marriage is still defined as being between a man and a woman; same-sex couples cannot adopt; and beware publicly ‘displaying gay’ off-scene.

With its concert and march, the annual Sofia Pride, held every June since 2008, still attracts the odd religious counter-protest, albeit mostly relatively peaceful.

Sofia’s vibrant gay scene is compact and central – a clutch of bars and clubs, plus a sauna…