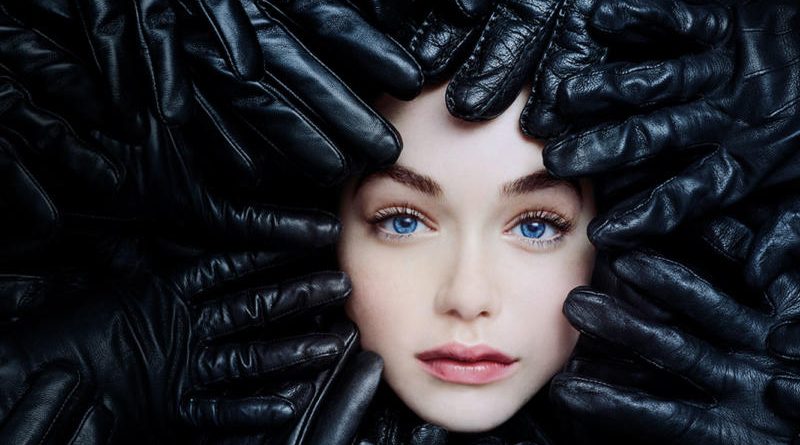 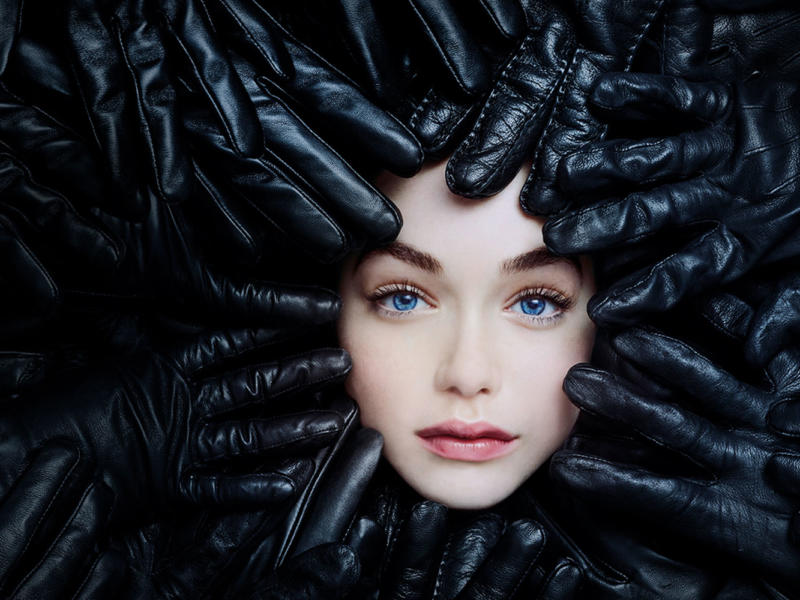 A rivalry between two families means Lucia can’t marry the man she loves (Edgardo) – a sworn enemy of her family which had ousted his – but must expediently wed someone else (Arturo) instead, at the behest of her brother (Enrico), plunging her into rebellion, insanity and tragedy… cue fab tunes en route!

Written in the 1830s – Salvatore Cammarano’s libretto being based on Walter Scott’s novel The Bride of Lammermoor, amidst an Italian fascination for all things Scottish – and with Rossini recently retired and Bellini dead, Lucia di Lammermoor established Donizetti as the new kid on the bel canto block!

This is the third outing of David Alden’s magnificent production for English National Opera since its first run back in 2008. The three acts are sung in English, with additional English surtitles above the stage; and the 2 hours 50 minutes – including one 20-minute interval between Act 2 and Act 3 – just fly by!

The masterpiece’s toxic fusion of machismo and real politic give a psychological credibility throughout as tension mounts and Lucia starts to crack under the strain; engendering tragedy, subsequent cathartic social remorse and part-redemption, and even a final transcendence as the lovers are united in death.

In her role debut as Lucia, soprano Sarah Tynan seems undaunted by the ghosts of Callas and Sutherland, convincing as she is manipulated, resists and cracks; singing beautifully, not least in her bravely executed “mad scene” – pulling off the tricky feat of making bel canto work in English!

The astounding ENO Chorus become a role in their own right, reflecting the passion, violence and irony of events as they unfold, with multiple coup de théâtre moments – not least their dissolving to reveal a calm-killer Lucia and their silent slo-mo applauding, to name a few.

A world-class ENO Orchestra, under the energetic and joyously committed baton of Stuart Stratford (Music Director of Scottish Opera) look, and sound, like they’re loving every single glorious moment – including the use of an eerie, unearthly-sounding glass harmonica during Lucia’s famous “mad scene”!

You can still catch Lucia di Lammermoor at the London Coliseum on 30 Nov and 5 Dec 2018.