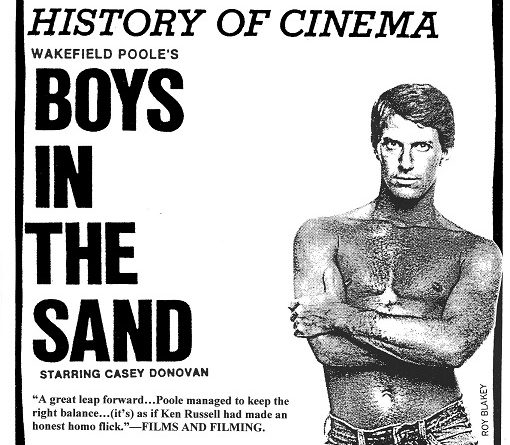 Today, however, the most common, easily and cheaply produced and transmitted pornographic media are, obviously, photographs or recorded moving images – mainly relayed via magazines, videos, DVDs and, of course, the internet.

You will note how – in some ways – this historic tour takes us full circle. The Greeks – like many Western states of late – neither criminalised homosexual acts nor shied away entirely from their explicit depiction. Moreover, the intervening two and half millennia of criminalisation and taboo did spawn, and not just in retrospect, their own “legit”, implicit homoerotic representations.

Interestingly, these relatively “dark ages” often based their homoerotic representations on a somewhat idealised, sanitised and socially-sanctioned reading of classicism: untouchable, timeless, idealised and solitary Adonis-type figures, beautifully limp – where not thinly veiled – and staring wistfully at the stars. Like their beholders – in whose eyes they were indeed homo-beauties – these objects of unattainable desire gazed teasingly over the rainbow towards a distant horizon, waiting for laws and times to change.

It cannot be overstated how seminal Ancient Greek homoerotic art is to visual homosexual history in the West, right up to the present day. It, in part, records a culture whose upper-class adult males engaged in socially accepted, even celebrated, pederasty with younger male striplings. 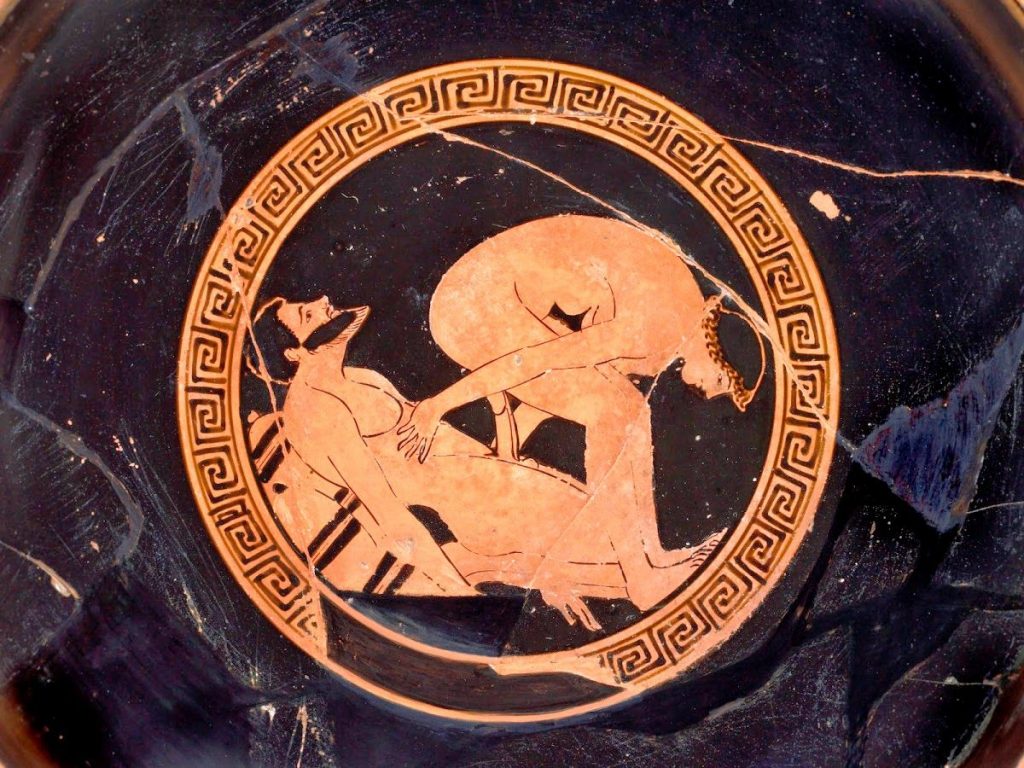 Greek ideals of gay male beauty persist in the West to this day, albeit now with legal age restrictions, in the duality of older hunk versus younger twink – from the all-American body-sculpted beefcake; to the smooth, toned boyish charms of the BelAmi brigade – via the long interim centuries of more closeted, yet still classically-inspired, representations. Other really quite different categories of male beauty were emerging, in parallel, in Africa, Asia and elsewhere.

(2) Renaissance and beyond: Classics revisited

During the Renaissance – following long, dark Christian-repressive eons when buggery spelt death – classical themes were drawn upon and reinterpreted by many artists, including queer ones like Leonardo and Michelangelo.

Michelangelo’s sculpture David (1501-1504) and – over three centuries later – Flandrin’s Figure d’Étude (ca 1835), like many in between, offer homo-resonances. Both depict a lone male figure – naked, muscular, sensual and youthful. David stands in a strong but elegant twisted pose, exposing his entire muscled body to inspection, elegant and noble in repose as he awaits – or perhaps already triumphs over – his nemesis, Goliath. By contrast, Flandrin’s depicted boy sits, head between folded legs, concealing – perhaps even closeting in shame – his undoubted manhood. 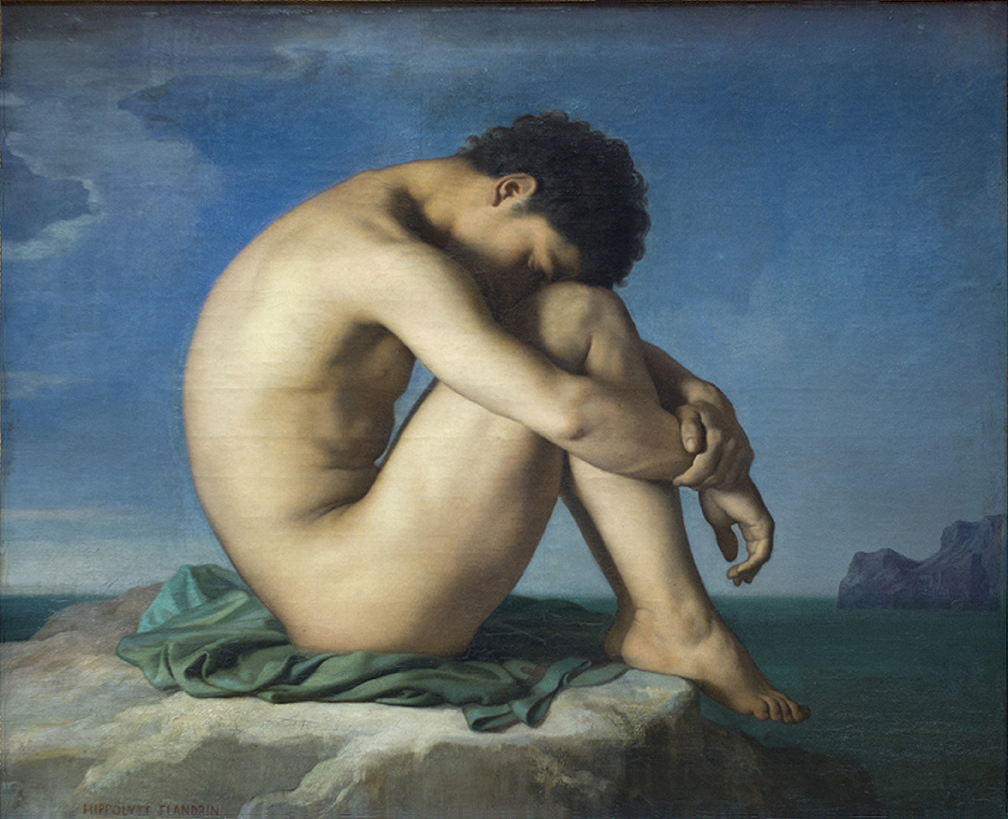 In the mid-nineteenth century, mythological compositions and renditions of men in wholesome Arcadian or pastoral scenes – bathing and lounging around in nature’s midst – were de rigueur, fusing classical themes with homoerotic potential.

English painter Henry Scott Tuke (1858-1929) would loll on his jetty in Falmouth, Cornwall whilst endeavouring, in his own words, “to capture the truth and beauty of flesh in sunlight by the sea.” In other words: he loved painting naked boys as they bathed – as his vast output of local fisherboys, schoolboys and frankly all manner of boys well demonstrates — all set against a romantic background of rocky coastlines and sailing boats. He became attached to several of his favourite young models, whilst successfully tapping into the sentimental middle-class values of the Victorian and Edwardian eras. 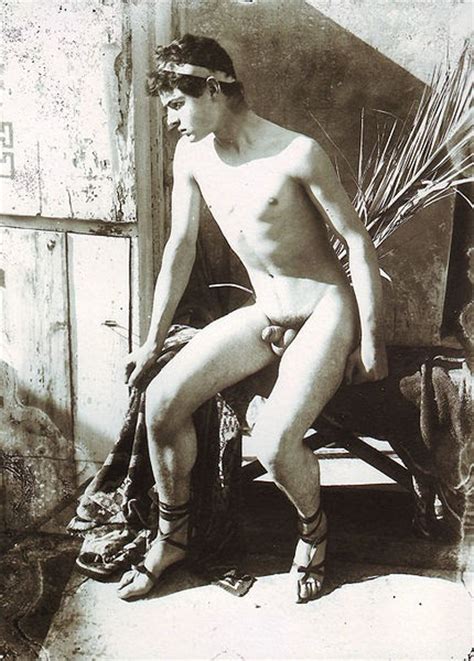 Bob Mizer was only 23 when he started AMG (Athletic Models Guild) and its photographic catalogue in 1945. He scouted for models – mainly straight, and nearly all chiselled, muscular and white – at Californian gyms and along Venice Beach; and distributed resulting photosets by mail-order. As business boomed, Mizer looked for another way to distribute his images. In 1951, he started publishing Physique Pictorial – the world’s first mass-produced magazine created specifically for gay male readers. 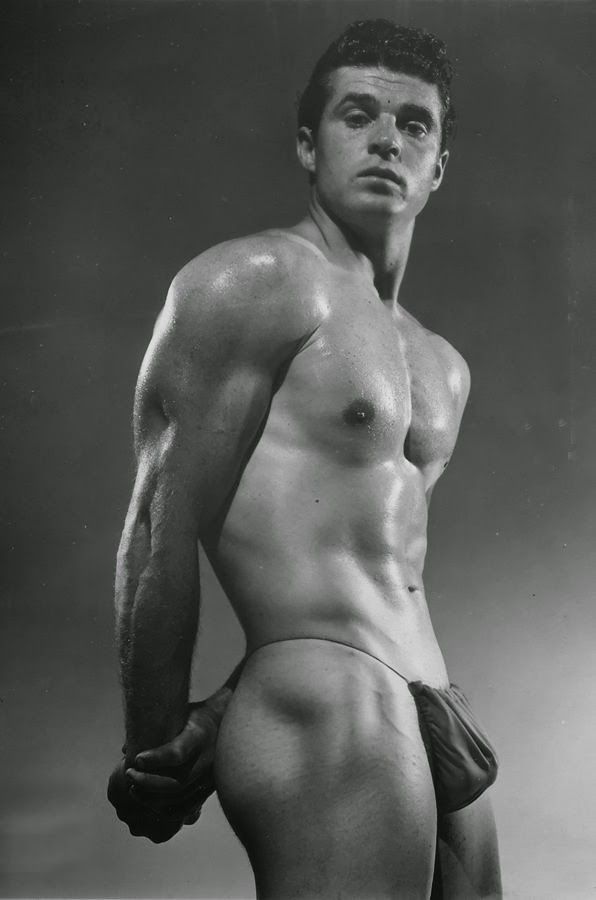 (5) Post-Stonewall: Birth of an industry, challenge of the internet 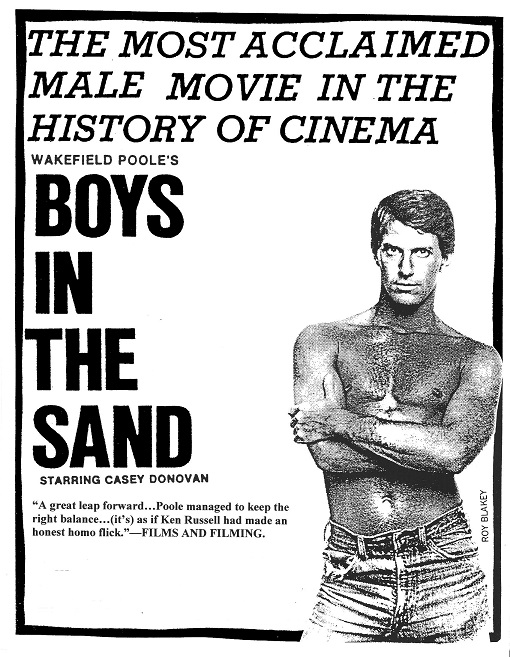