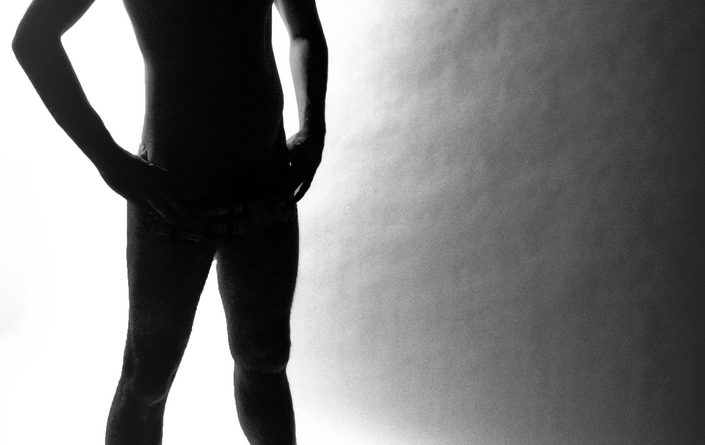 Some are born not wanting it, some end up not getting it, and some just have a lack of sex thrust upon them! Some chose it, some don’t. Some pleasure themselves, some won’t. Some try it first, some never did. Some are happy, some are not. 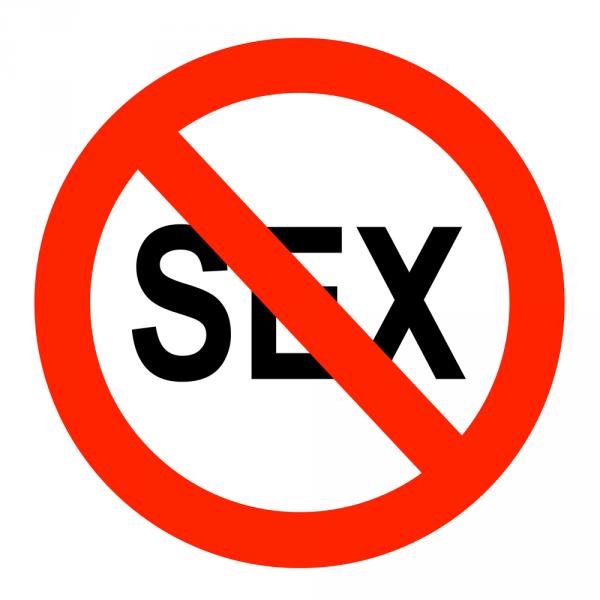 But they are all “celibate”, united in not having regular sex. Many are queer, and they’ve had enough! They’re sick of a sniggering global gay community subtext that those not conforming to a rampant sexual stereotype are sad and lonely weirdoes.

Recent surveys show as many as 10-15% of all adults admit they’ve been celibate for at least the past year – probably an underestimate since people invariably claim to have more sex than they actually do. From the Pope to Cliff, through Isaac Newton and Simone Weil – they’re all not at it. Why, even Morrissey was openly celibate for many years!

Ed is a “natural” or “biological” celibate: an asexual. He is neither gay nor straight, though has always had an affinity with the gay community who he feels are generally more sympathetic to sexual minorities. “I never had all the hormonal stuff,” he declares, “and have wondered all my life what all the fuss is about.”

“My sexuality doesn’t connect well with the social parts of my personality,” confesses David, still a frustrated virgin because he’s desperately shy, a completely different kind of celibate-but-through-no-choice to Ed, and not such a happy chappy. “If you’re not cut out for solitude, it can be hell.” He’s not so shy in front of a mirror though, pleasuring himself frequently.

David and Ed are both “involuntary” celibates. Like those in stale relationships, banged up in jail, unhappily repressed, impotent, or just “aesthetically challenged”, they did not choose not to have sex.

But what of the “voluntaries”? What of those that choose to abstain?

According to willing gay abstainers, you save years of time and heaps of dosh not hunting down flesh. You put megatons of physical and emotional energy thus saved into other more creative interests and wider, deeper friendships. And no sex sure beats bad sex – no more faking for you! Plus no more agony down the clinic. Plus more sleep. Basically, many claim you’re more independent and free without sex. 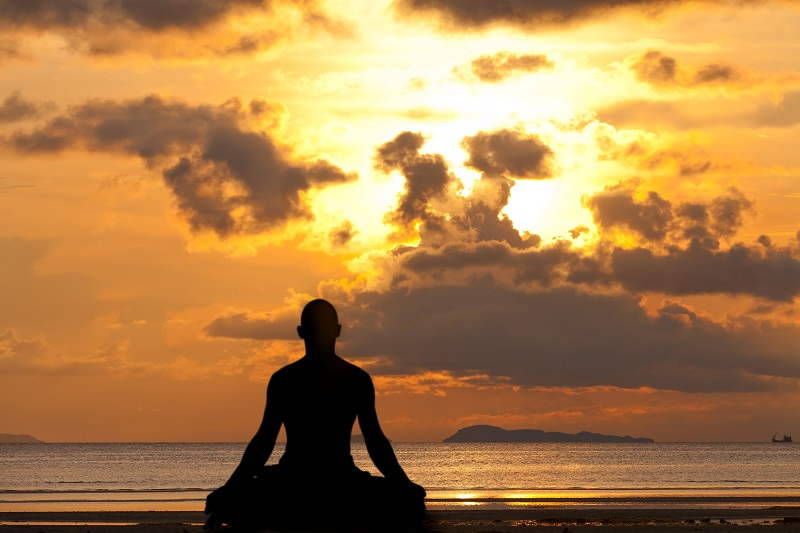 Simon is currently celibate, keeping himself to himself whilst self-pleasuring. He claims it is the sex addicts amongst us who are the repressed ones, running away from things: “Many sexually active people use sex as a drug, to avoid dealing with the real issues in their life.”

“An abstinence from sex in all forms – thought, word and deed,” mystic devotee Fred defines his chosen path, somewhat ambitiously. “For many, social pressure means they pretend they’re highly active. I used to myself, so I know.”

“Sex is everywhere!” born again celibate Andrew rightly concludes. “Advertising, movies, TV, books, on the street and in our schools. In our mind-medicated culture, the Almighty Orgasm rules. I once discovered the art of the one night stand, but now I’m just a regular guy who doesn’t have sex.”

And if you still think celibates are a homogenous, faceless minority of losers, and sex the route to all happiness, just consider the number of miserable queers you know who seem to do little else. 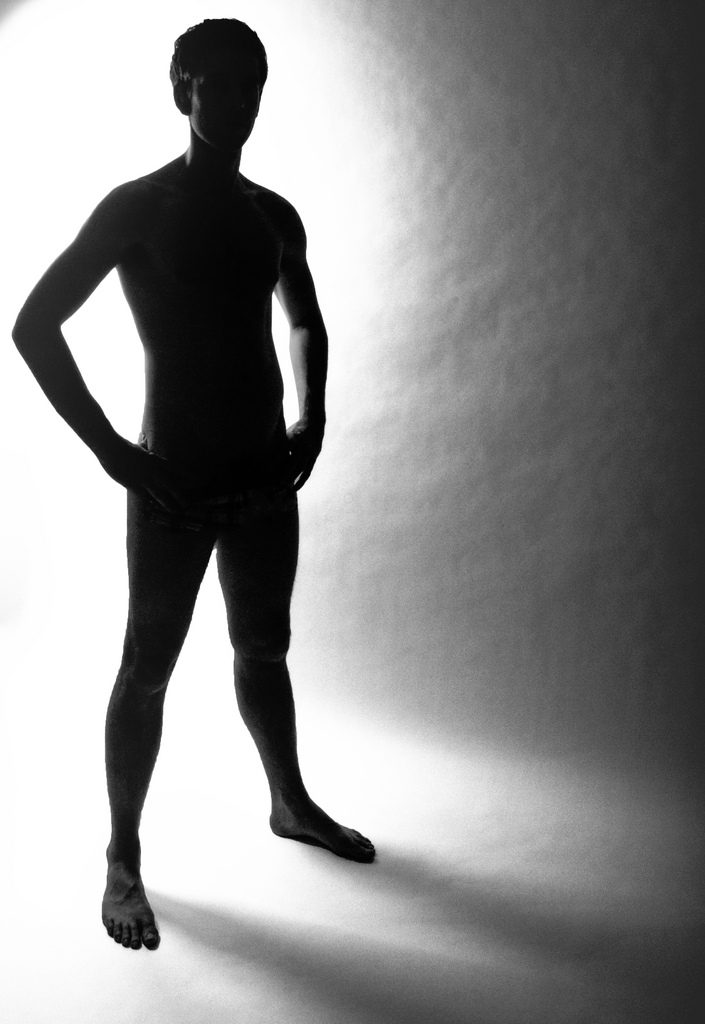