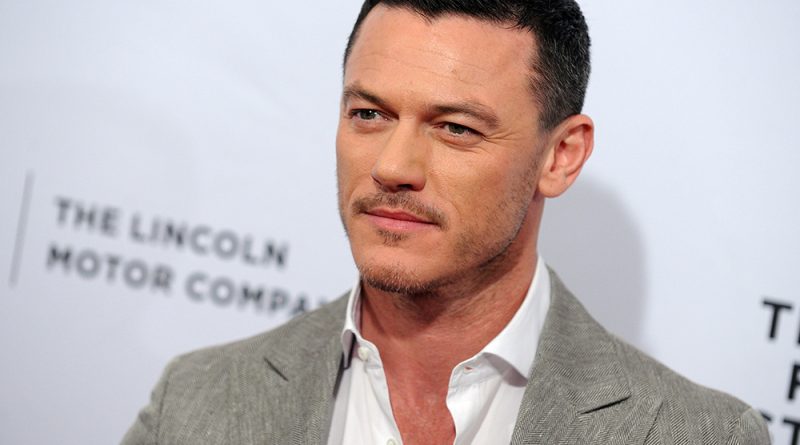 However it wasn’t the actors square jaw or muscles that drew the attention of fans, but the rather prominent bulge poking out of his grey tracksuit bottoms.

Evans replied to fans stating “You guys crack me up… Seriously. Never met such a dirty minded bunch…”

Do you believe they’re genuine? A source of ours who once dated Evans claims they are!

Let us know in the comments bellow.