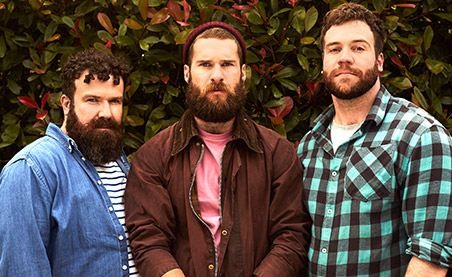 What better way to sell honey than to pair it with three hunky bears making porridge in the woods? 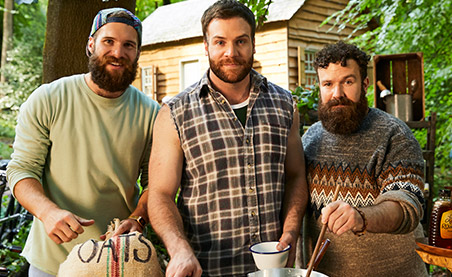 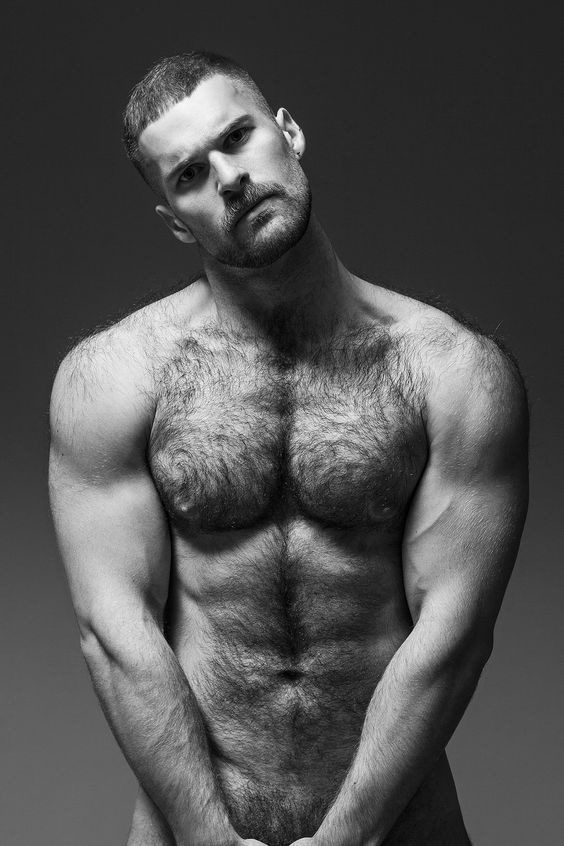 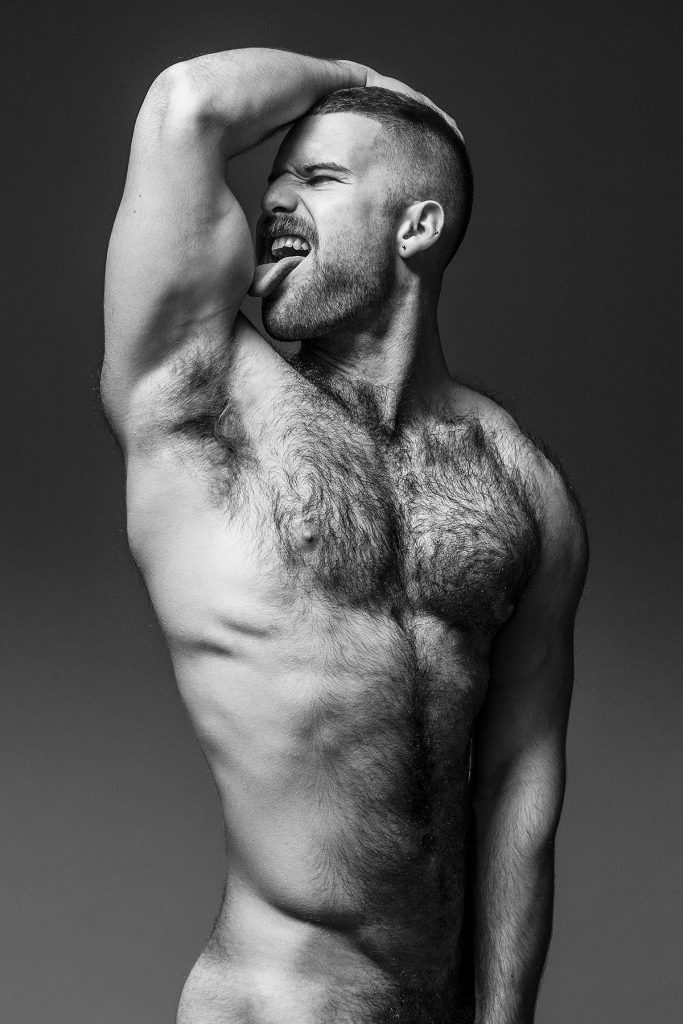 “to start from a position of absolute respect… It was important to find the characters that would make it feel authentic and genuine, who we could trust to accurately represent the gay bear community. We cast and wrote very carefully, taking advice from people within the community, and encouraged the cast to co-write the scripts and be their genuine selves. Ultimately this is a funny and charming breakfast show for everyone and made with love and fun.” 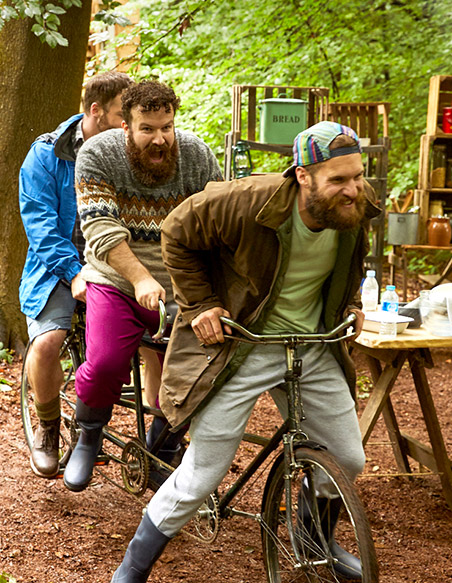 Unfortunately for us though, it seems like we’ll never see all the best material. Chalkey told Ad Weekly

“The three guys clicked immediately and had this instant chemistry. Even when the camera wasn’t rolling we were all in hysterics. Unfortunately, most of it we couldn’t use, but we’ll leave that to your imagination.”