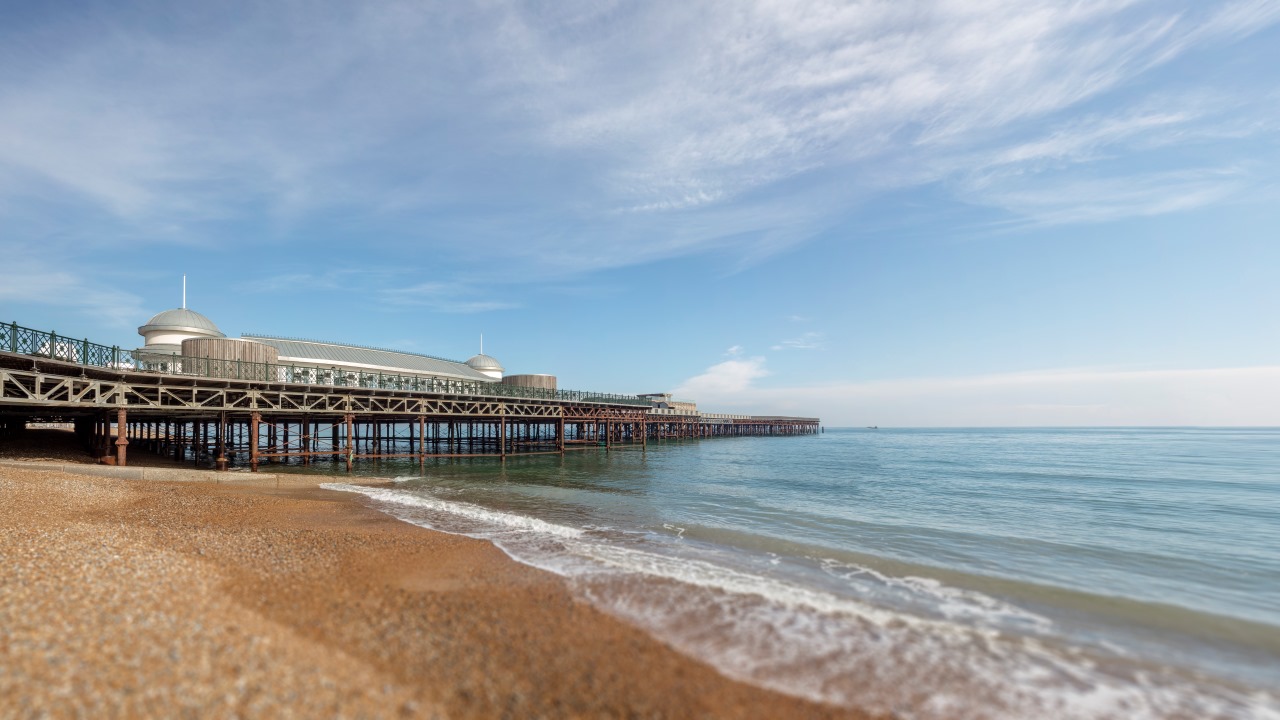 All Articles Featured Food News Travel
August 22, 2017June 2, 2022 David P Adrian Gillan, beach, beauty, most popular dating apps near me, i have a boyfriend but i like someone else and he likes me, https://mag.bent.com/scruff-dating-site/, dating saint petersburg, https://mag.bent.com/sydney-casual-encounter/, sea, sun, Travel, UK

More and more gay families now include children – adopted, biological, maybe even from previous op-sex relationships. Where better to take your little sprogs than for a fun few days out by the sea in Hastings and 1066 Country? Just in time for Hastings Pride (27 Aug 2017)! 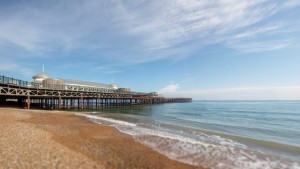 950 years after its famous namesake battle, Hastings and its surrounds still draw in visitors from far and wide, with its cliffs, pier and beaches; cliff-top Castle ruins and narrow-laned cobbled Old Town; child-wooing attractions and trendy new Jerwood art gallery – not to mention fight-site Battle itself, just inland, and Bexhill, a pleasant cycle ride due west. 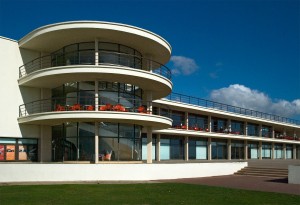 After the Norman Conquest, Hastings grew from a medieval bastion and fishing village, nestling between the West and East Cliffs, into a more sprawling Victorian seaside resort, with grand squares, parks and piers. Now home to 100,000 inhabitants, including a fair few gays priced out of Brighton, recent decades have seen Hastings and locale emerge from the post-war dip in seaside tourism into a winning combination of old and new, with regenerated pier and cutting-edge art galleries.

TOP THINGS TO DO FOR KIDS (OF ALL AGES!) IN/NEAR HASTINGS 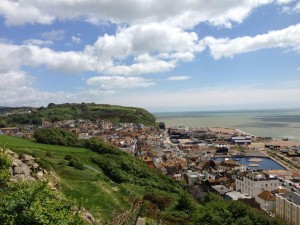 To gad about, get hire bikes – complete with locks, helmets and excellent advice from top staff – from superb Seaside Cycle Hire. Hastings and the whole coast westwards, via St Leonards, to Bexhill are so geared up for bikes, with dedicated lanes and national cycle routes, that you can easily explore! 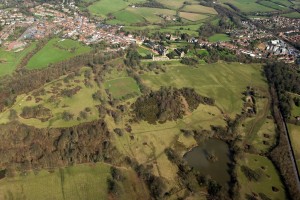 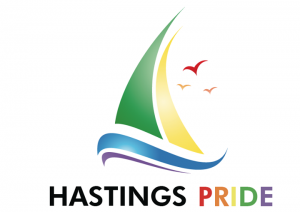 If you want a gay bar, you can easily hop on the coastal bus to Eastbourne or Brighton!

In such an increasingly trendy, arty town, it’s hard to miss fellow gays at almost every turn, as one’s own organic gaydar begins its crackle-and-twitch! And, of course, these days you’re rarely more than a metre or two from even the most closeted queer life, thanks to the usual apps and social media!