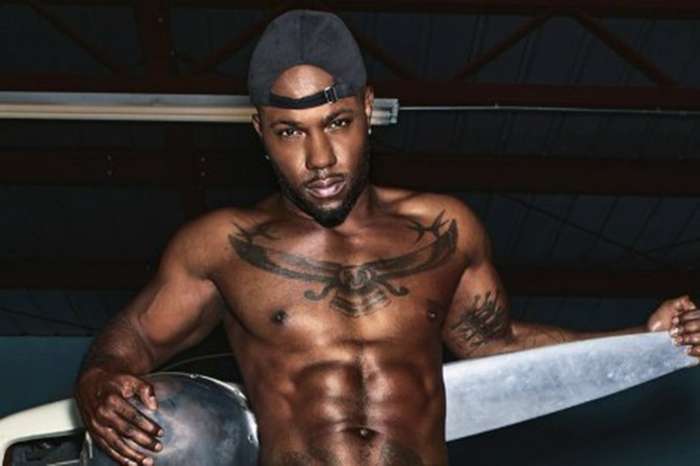 Gay rapper Milan Christoper rose to fame when he joined the cast of VH1’s Love & Hip Hop: Hollywood, as the shows first openly gay reality star. Since then he has appeared in music videos with Kanye West and The Game and released an album titled The Alpha.

Christopher has also been an LGBT rights activist, releasing the powerfull song ‘When I Go’ last year addressing bullying and suicide among LGBT youth.

“Well, I just feel like in our culture it’s so taboo for a guy to show their bodies but it’s ok for a woman to do it. I just kinda want to break that. I think I have a nice body and I think it’s art and I just think that it should be celebrated like they celebrate women’s bodies.”

Either that, or he just wanted to show off his ridiculously large cock.

Click the link bellow to see the rest the very impressive NSFW pictures. 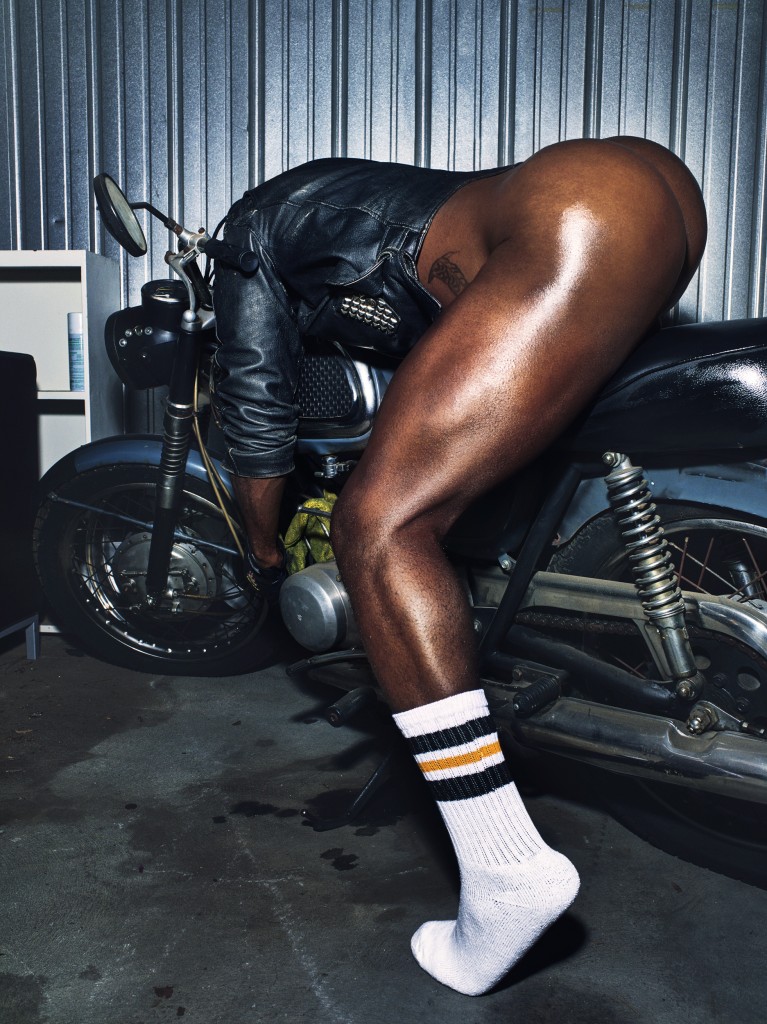 how to hook up ring doorbell