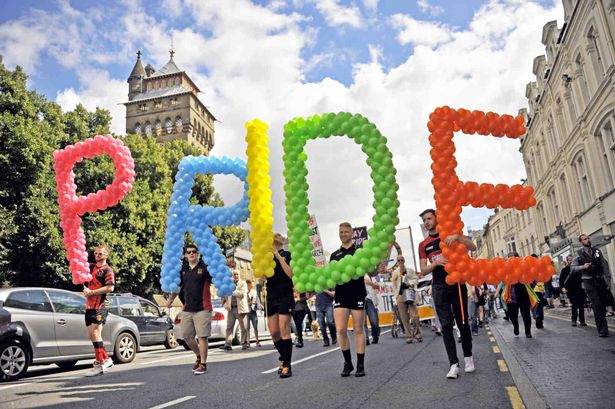 Oh Boyo! More and more gay families now include children – adopted, biological, maybe even from previous heterosexual relationships. So where better to take your little sprogs than for a fun few days out in Welsh capital, Cardiff? Maybe even for Cardiff Pride Cymru! 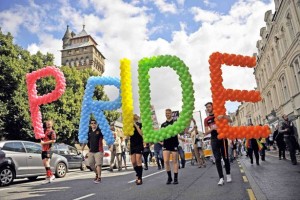 Cardiff is a fab gay place; and a fab place for kids. So, if that ticks both yours boxes, where better?

Dream of yummy lads in scrums; or strapping miner boys sluicing off their soot? Dream on! As well as breeding gloriously luscious, lilting stunners with dark hair and eyes, high cheekbones and strong jaws to die upon, Cardiff is in fact one of Europe’s youngest capitals – and a truly fun place for kids! Plus: it’s never been easier, or more relaxing, to get here – via ab fab Great Western Railway! 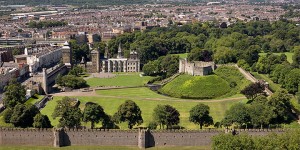 TOP TEN THINGS TO DO WITH CHILDREN (OF ALL AGES!) IN CARDIFF

Cardiff is awash with kid-friendly history and culture, including indoor options – just in case it rains! 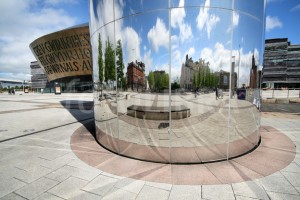 You might also take a guided tour of the vast Principality Stadium; or of the National Assembly for Wales (“Senedd”) in Cardiff Bay; or take a cruise along the River Taff between city centre and Bay in the restful Princess Katharine flat-bottom boat. Shop on pedestrianised Queen Street, or in the famous Victorian Arcades. See a concert or show at St. David’s Hall or the Sherman Theatre.

As an aside, Cardiff’s gay scene is sizeable yet compact, drinking holes ranging from traditional Golden Cross to loungy Bar Icon (60 Charles Street). Bears and leathers hang out at nearby Eagle Bar (39 Charles Street), itself mere steps from the Eagle 50 sauna. The exuberant and eccentric mince down the alley to Minsky’s (Cathedral Walk, St David’s Centre) barn of a cabaret bar; or to new kid Mary’s near the high street. Churchill Way – just parallel to and due east of Charles Street – boasts venues like The Kings (10 Churchill Way); plus, mere doors down, Wow Bar (4a Churchill Way), with Wow Club downstairs. For more dancing, heaving Pulse (3 Churchill Way) is mere metres away.

Regardless, young or old, all ages love a party! And it’s hard to beat Cardiff Pride Cymru with its parade, fair and show. Normally held every August!

Cardiff is just 2 hours away from London Paddington, and even closer from other UK cities, by wonderful GWR, Great Western Railway 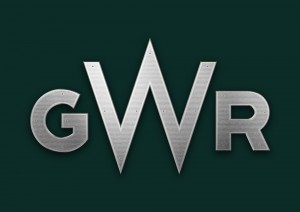