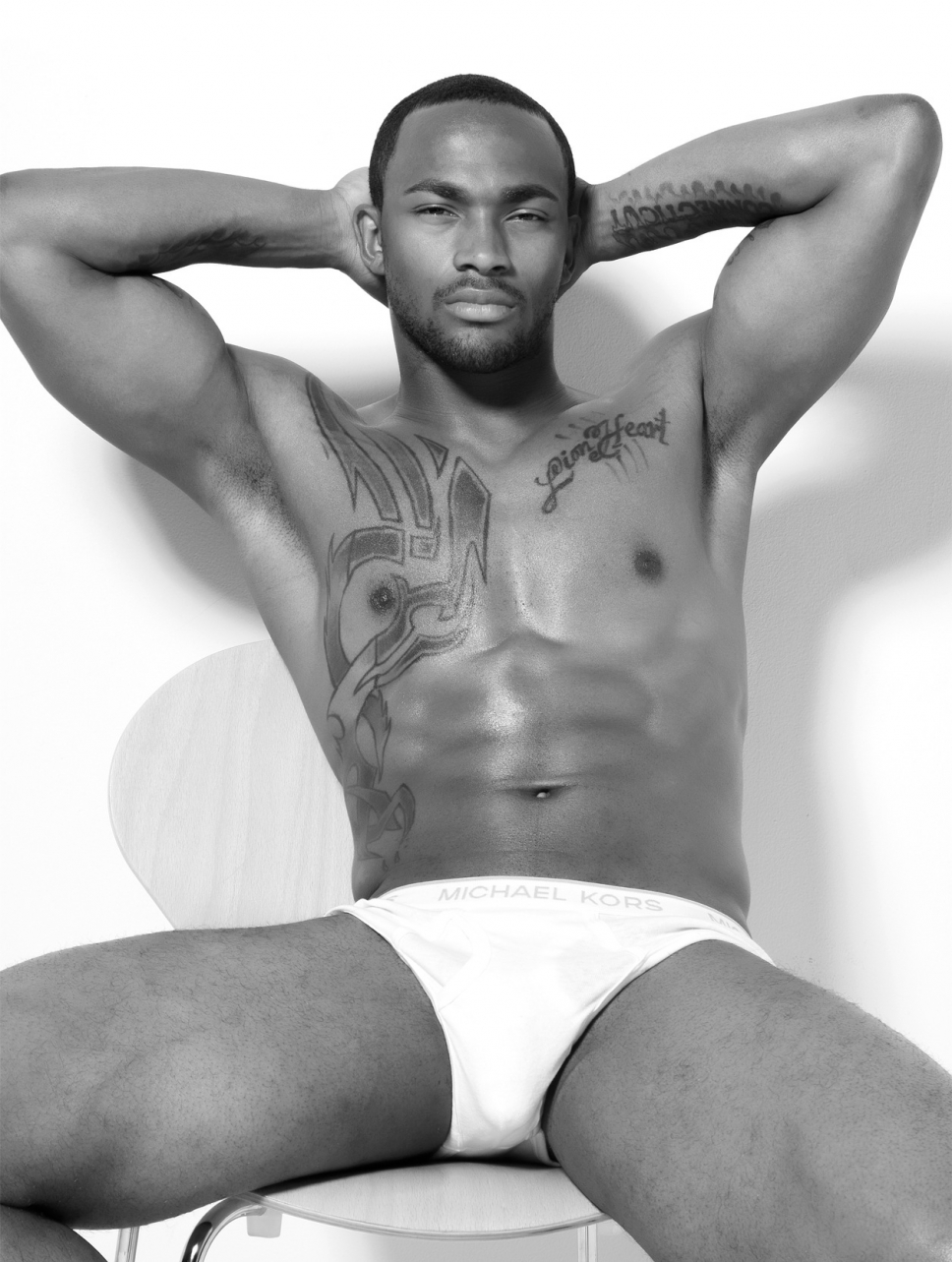 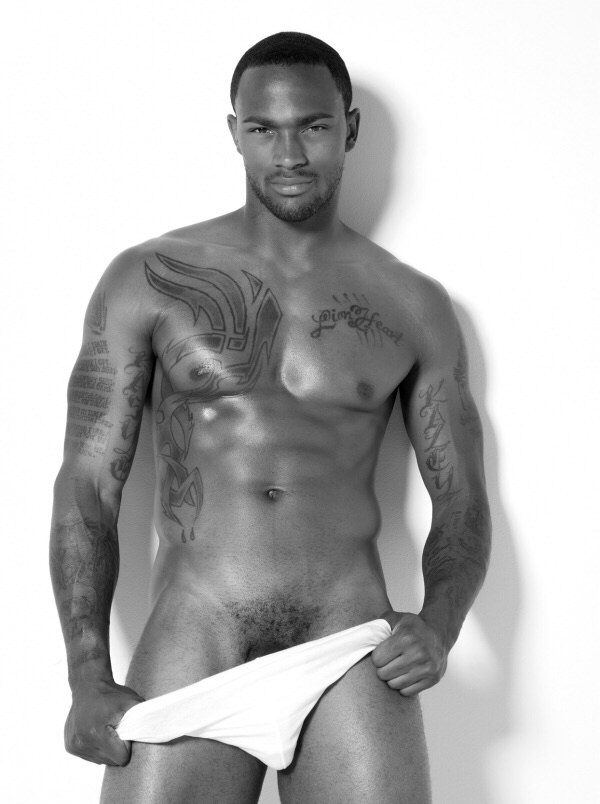 Keith Carlos, the first male to ever win America’s Next Top Model, is no stranger to showing us what he’s packing, with pics of his dick and bulge circulating the internet since last year. He’s now showing us that packing isn’t all fun and games, and can cause some real problems for a model.

The video – taken from snapchat – has been circulating tumblr, but it isn’t known if it was taken from Carlos’ Story or if it was an independent recipient, or who they would have been.