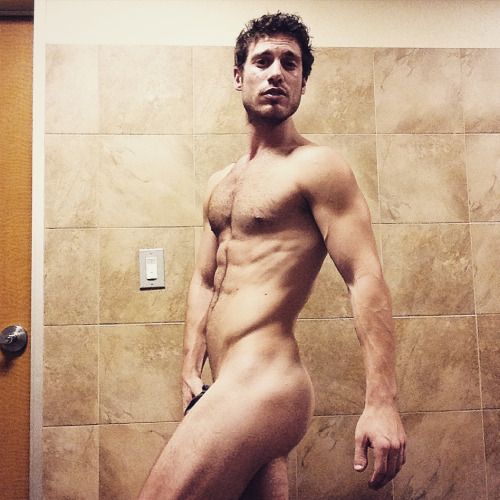 Jason Farone, for those of you that don’t know, is like a Bisexual Italian-American Davey Wavey on Speed. He’s over-the-top, does annoying voices that are either impressions no one gets or just irritating voices, rhymes way too much, explains and laughs at his own jokes, and moves his hands about as much as he flaps his lips.

He’s incredibly attractive, when he’s not talking. Or moving. Big lips, white teeth, square jaw, curls, body hair and a beard. He’s shirtless 90% of the time and with good reason. But thats not the main reason.

Everything he says is true. He hits the nail on the head every time, we just wish he would do it in a way does doesn’t make us envy the nail.

He’s honest. As gay guys there’s very little we wont say. There is NOTHING that he won’t say. And it’s usual something we’ve all thought or felt.