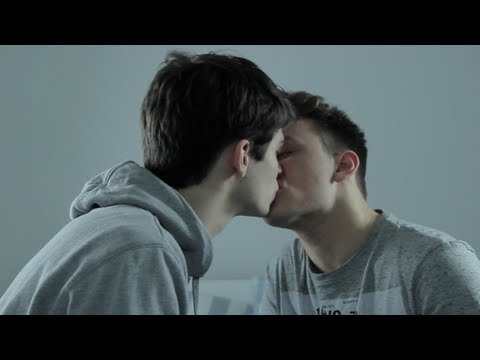 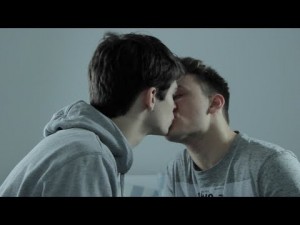 You may have seen the headlines in your daily newspaper:

And the assumption that it has long been believed that sexuality has a biological basis – with certain genes linked to being gay. Professor Deborah Lynn Steinberg from the University of Warwick offers expert comment in reaction to that recent study by Dr Tuck Ngun, of the University of California.

“The ‘gay gene’ is an oddity that has resurged periodically in both scientific and popular media contexts since the original twins work by Dean Hamer in the early 90s.   Hitting the news in a number of headlines is its latest incarnation – the ‘gay epigene’ – that is, the suggestion that gay identity can be epigenetically tracked and there inferred to have a biological basis. Begging the question as to why a biology of ‘gay’ is a research objective in the first place – why does ‘gay’ need explaining when ‘straight’ does not? – it is worth exploring both the underlying logics of claims that ‘gay’ is biological and the typical narrative arc of stories which appear to give gravitas, if not evidence to support that claim.

“As noted across the reportage, the recent research (as Dean Hamer’s did) focuses on a very small sample of twins who self-identify as gay or straight. While it may be the case that the research demonstrated correlations in epigenetic markers (the interstitial ‘switches’ of expressed traits or tendencies), extrapolating from this to make generalisations about sexuality and identity would be a stretch even if the terms of reference – ‘gay’; ‘straight’; ‘gene’; ‘epigenetics’ were unambiguous and singular. But they are not. What counts as ‘gay’ or ‘straight’ has been both understood to be and experienced as part of a spectrum of possibilities since the days of Kinsey.

“These understandings are considerably more nuanced and complex today. Sexual attraction and gender identifications are widely recognised to be neither neatly sutured together nor absolute.

“‘Gay’ and ‘straight’ are cultural categories; subject to conflicting and changing cultural definitions. Epigenetics, moreover is the study of a dynamic of interaction of biologies, society and culture – all plural, all complex. One’s epigentics can and do shift over time and in different contexts. Biology can be said to be as much an effect of culture as a pre-exisiting ‘tendency’ toward culture. A biology of ‘gay’, even in its latest ‘epigenetic’ incarnation seems a risible project. To claim either a ‘genetics or an ‘epigentics of gay’ is essentially to claim that there is a relationship between a person’s sense of identity and their biology – at best a tautological truism. Yes, stipulated, bodies and culture are not separate. But so what?”