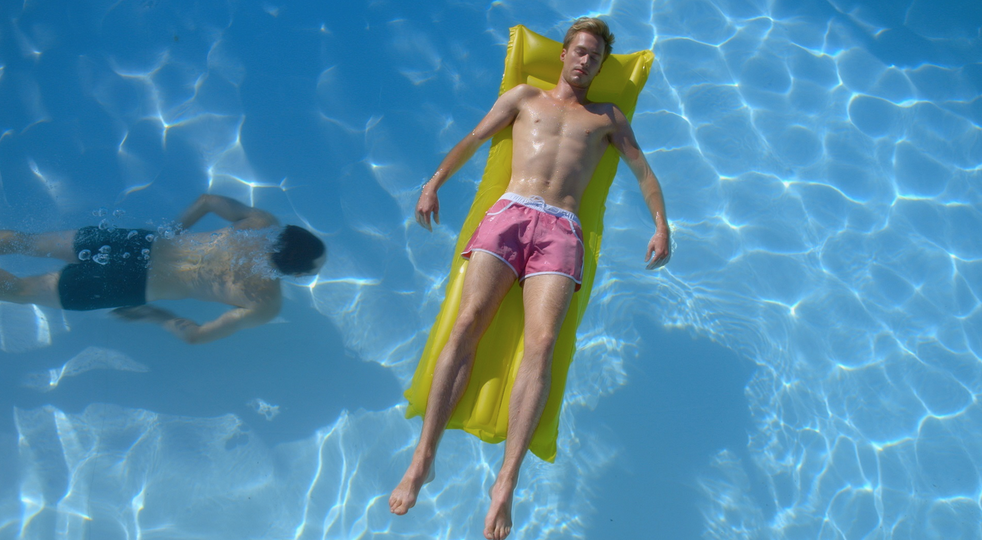 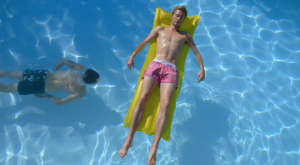 British film WASP recently played at Raindance Film Festival and was about to play at the Beirut International Film Festival, when it was banned by the Lebanese Censorship Bureau. As you can imagine this was a huge surprise for the director Philippe as previous LBGT films have screened at the festival before.

Spokesmen for the Beirut International Film Festivak announced Wednesday that BIFF would not play WASP for its 2015 program, as neither has secured a permit from General Security. In the past other LGBT played at the festival including Lilting (UK) and Tom à la Ferme in 2014.

In Wasp Olivier and James’ romantic break in the South of France is interrupted by the sudden arrival of Caroline. She’s an old friend James has lost touch with, and has recently been dumped. Olivier grows unexpectedly intrigued by Caroline, who can’t help but notice. She enjoys his attention and starts to play along. The tension slowly rises, until it finally sizzles to boiling point. James, meanwhile, begins to have his doubts…

The director Philippe Audi-Dor shared “I am very disappointed that Wasp won’t be screening at the renowned Beirut International Film Festival because of its LGBT content. That said, I do understand that the film touches upon a delicate subject, and do respect the censorship bureau’s decision. I do think however that the cancelling of the movie emphasizes just how relevant a film like Wasp is in today’s world.”

Simon Haycock makes his debut as Olivier in Philippe Audi-Dor’s exciting new film Wasp, and Raindance is just one of the many festivals that have selected this award-winning British drama. The film also stars Hugo Bolton as James, and Elly Condron as Caroline.