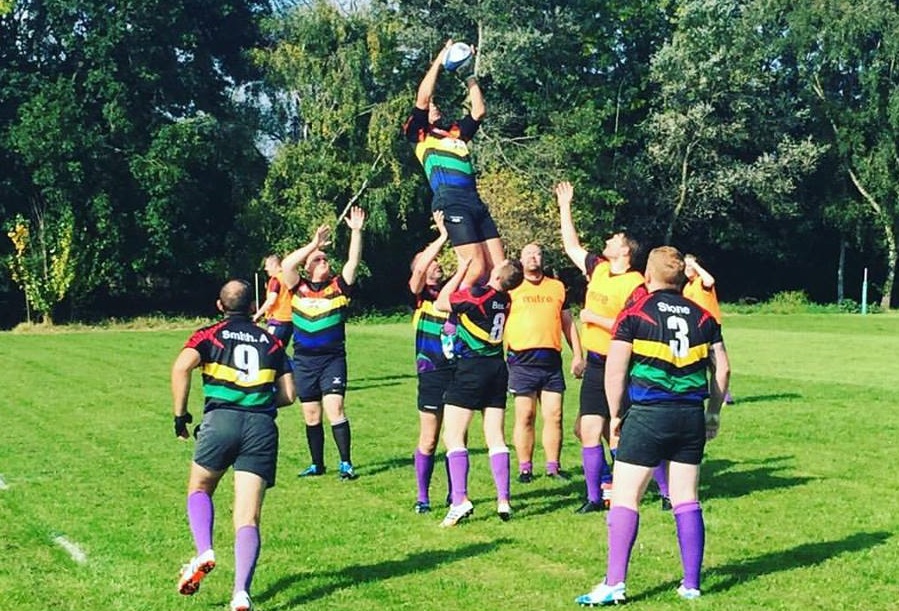 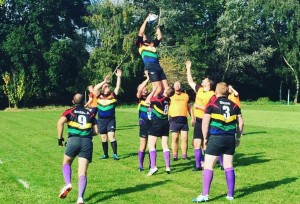 England Rugby has launched ‘We Call it Rugby’ – a national campaign to grow participation and re-engagement amongst 16-24 year-olds.

The unique campaign, created in partnership with VICE Media and challenges traditional rugby stereotypes, is fronted by a series of short documentaries that profile five stories told by a group of young and very different individuals, but who all share one thing in common; their love for the sport.

The series of videos has been built in a way that brings to life the personal narratives of young rugby players, telling the stories of how rugby plays a significant role in their lives. One of the five short films focusses on Manchester Village Spartans RUFC, a predominantly gay rugby union team formed in 1999.

Building on the anticipated increase in interest that the Rugby World Cup will generate in England, a key element of the union’s legacy strategy is to target 16-24 year-olds who are completely new to the game, as well as bringing lapsed players back. We Call it Rugby is a key enabler to support this work.

The digital campaign will be rolled out throughout the duration of the Rugby World Cup and beyond across multiple platforms, including EnglandRugby.com and @EnglandRugby on Facebook, Twitter and Instagram and will combine the five documentaries with a 30-second teaser clip and eye-catching still visuals to support.

To find your nearest club visit FindRugby.com and to follow the conversation throughout the Rugby World Cup visit EnglandRugby.com/Wall