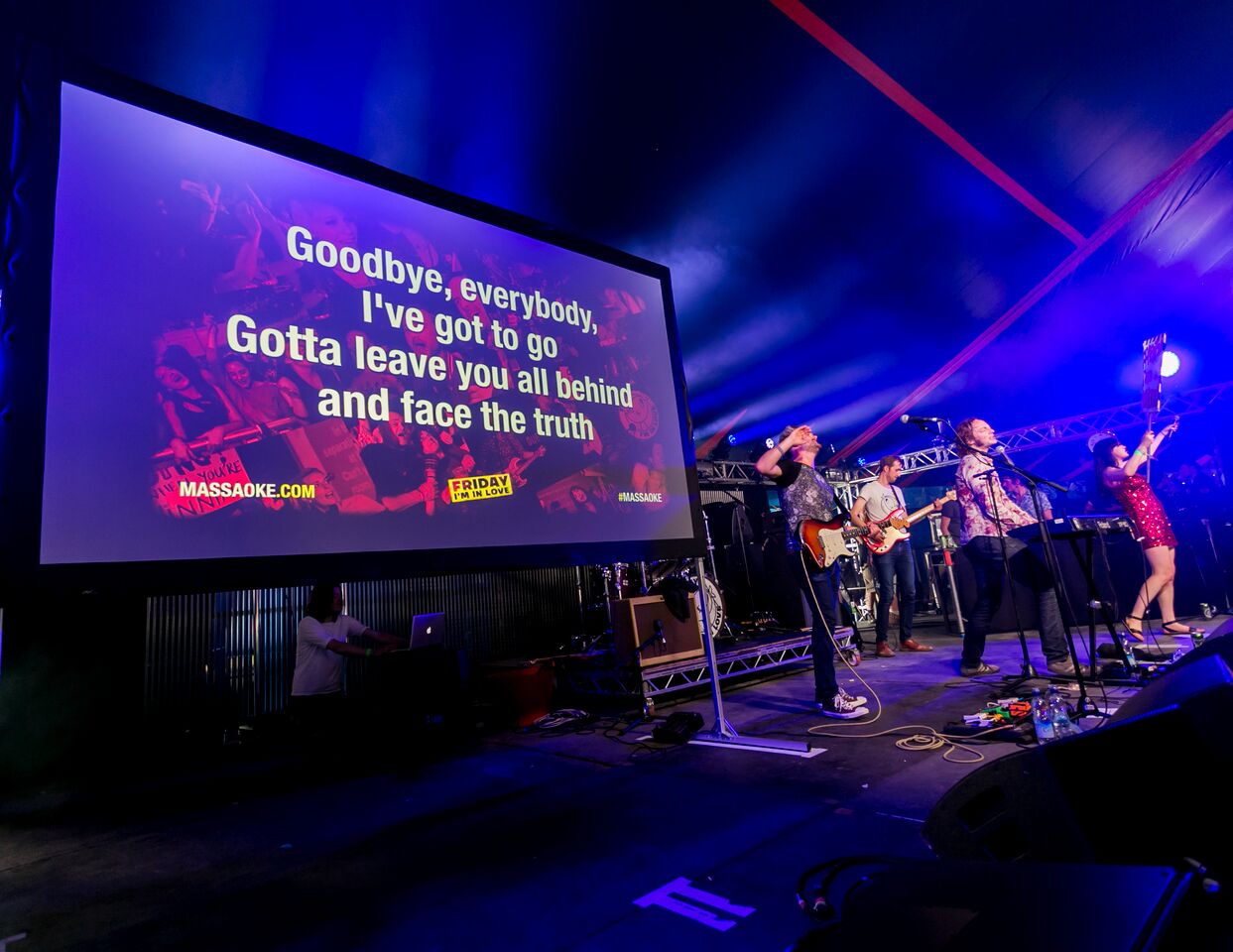 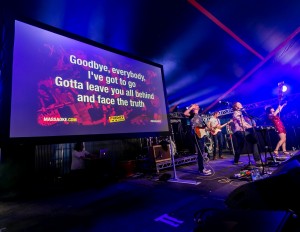 Prepare for a star-studded rock ‘n’ roll reboot of the Last Night Of The Proms.

Britain’s first ever Common People Prom gives you the chance to sing with the biggest names in TV, music and comedy in one of London’s most iconic venues.

With lyrics projected on giant screens, the crowd will belt out pop, indie and rock anthems backed by the brilliant Friday I’m In Love band, with guest performances from well-known personalities. A huge ‘massaoke’ extravaganza!

Andy Bell of Erasure has just been added to the line-up joining the likes of: Happy Mondays legend Bez, acclaimed pianist James Rhodes, comedians Sara Pascoe and John Robins, award-winning West End star Maggie Queen Of Soho, and singers David McAlmont and Nadine Shah will be just some of the guests joining the fun on stage, with more names to be announced soon.

All profits from this unique event go to Crisis, the national charity for single homeless people. There will be a performance by a homeless choir made up of people who have been helped by this amazing organisation.

You can also buy tickets for the VIP aftershow party, where you’ll be able to rub shoulders with the stars and enjoy music spun by Hot Chip’s Al Doyle and Guilty Pleasures front man, Sean Rowley. 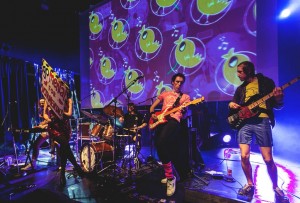 Common People Prom organiser and Friday I’m in Love drummer Mat Morrisroe said: “This is going to amazing fun and we’re going to raise thousands for a cause we all believe in.

“We’re especially excited about performing with so many talented people from the worlds of stage and screen – it’ll be a once in a lifetime experience for us and for the crowd. Buy tickets, buy lots and buy them now, as this is all for an amazing charity.”

Micky Walsh, Director of Client Services at Crisis, said: “We’re delighted that Friday I’m In Love and their band of celebrity friends are putting on this amazing event to raise funds for Crisis.

“Over 6,000 people across the UK took advantage of our housing, health, education and employment services last year to help them leave homelessness behind for good. Without the generous support of the team and supporters like them we would not be able to work on such a scale.”

VIP tickets (include entry to after show party): £35