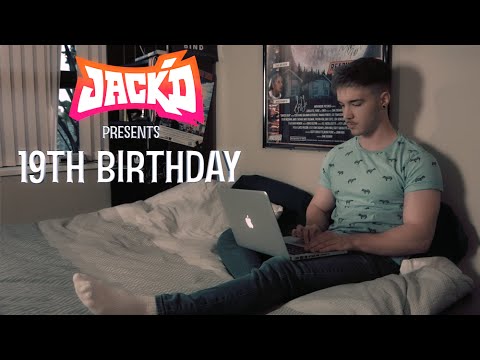 We all have a coming out story. Some are sad, some are emotional and some are embarrassing.

Jack’d is a gay hook up app who also produce insanely funny marketing videos. Earlier this year they released the ‘If Guys Acted in Real Life the Way they do on Gay Apps’ video. A satirical look at the way some people behave online, re-enacted in real life.

OK, so it’s not as bad as some people we know who have had their parents discover they were gay by walking into the room while they’re having sex, but this is still rather embarrassing – and funny.

We know it’s a marketing campaign for a gay app, but Jack’d do put a lot of time and effort into their videos. The app is also pretty good.

You can watch the most embarrassing moment of Dylan’s life (so far) below: