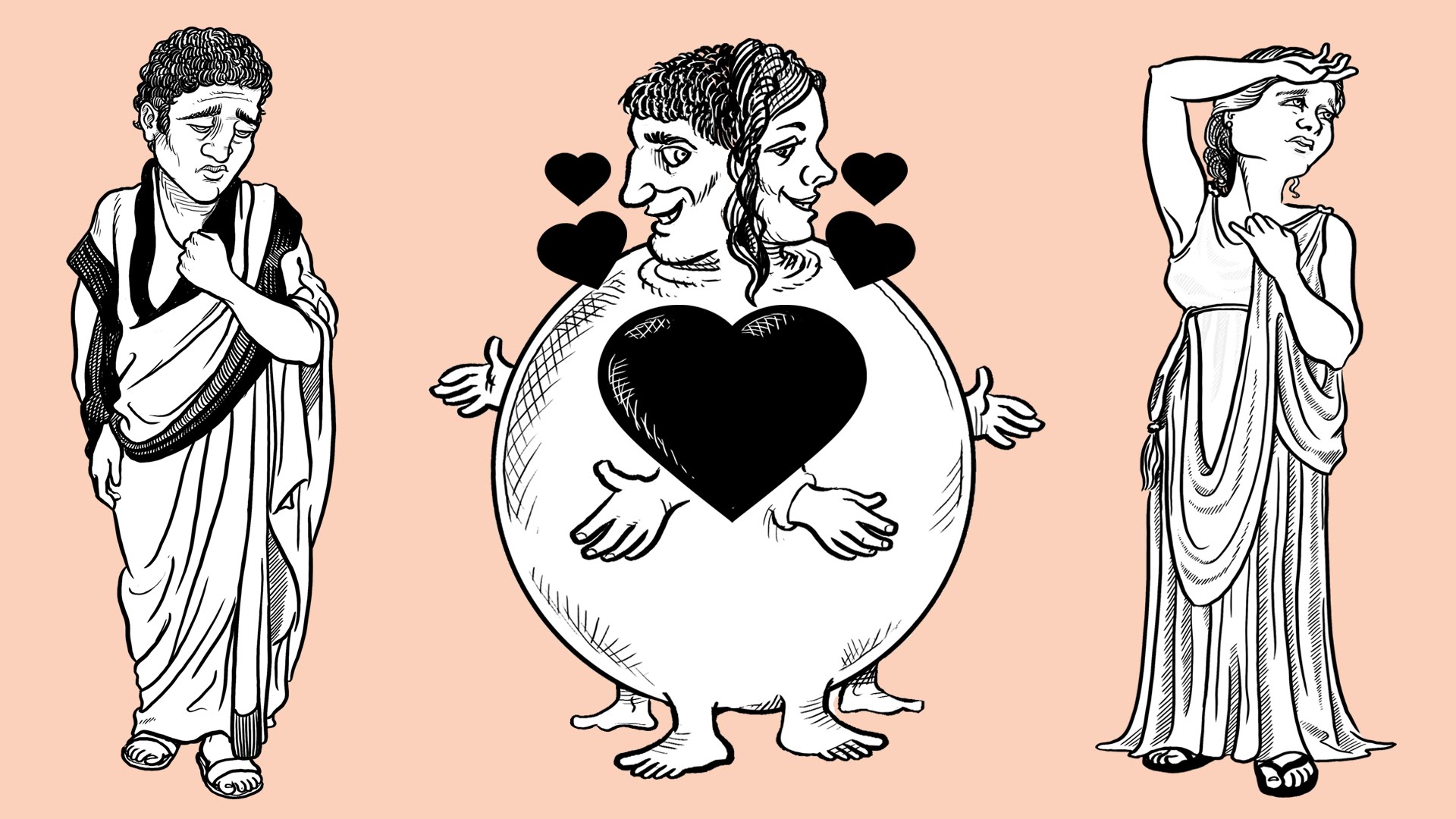 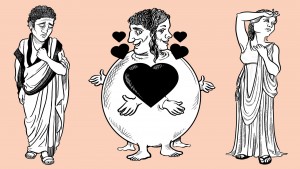 When we think of Plato, most of us think of Atlantis. What you may not know is that there is strong evidence suggesting Plato was gay.

Plato wrote a philosophical text called the Symposium around 365 BCE. Here he talks about the purpose and nature of love and what is now seen as the original concept of platonic love. He also envisaged a light-hearted creation myth explaining why there were straight, lesbian and gay couples in the world.

BBC Radio 4 and The Open University has taken Plato’s text and created an animation to accompany it. It’s fun, wacky and incredibly interesting. We think the sexuality debate is something we have only been talking about for the past century, but this was written and no doubt discussed over two thousand years ago.

Give it a watch below