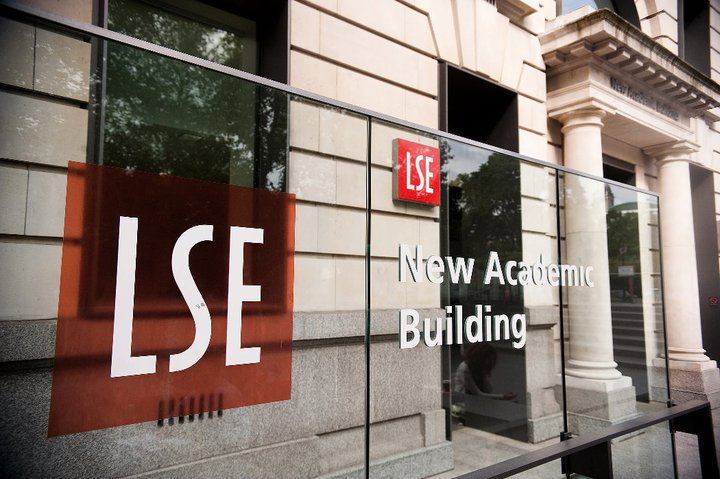 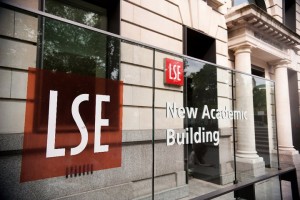 A major study of life satisfaction among sexual minorities in the United Kingdom and Australia by academics from the London School of Economics and University of Melbourne has just been published by the Journal of Economic Behaviour and Organisation.

It throws up some interesting findings, including key differences between both countries when it comes to LGB life satisfaction.

Some of the top-line findings are: