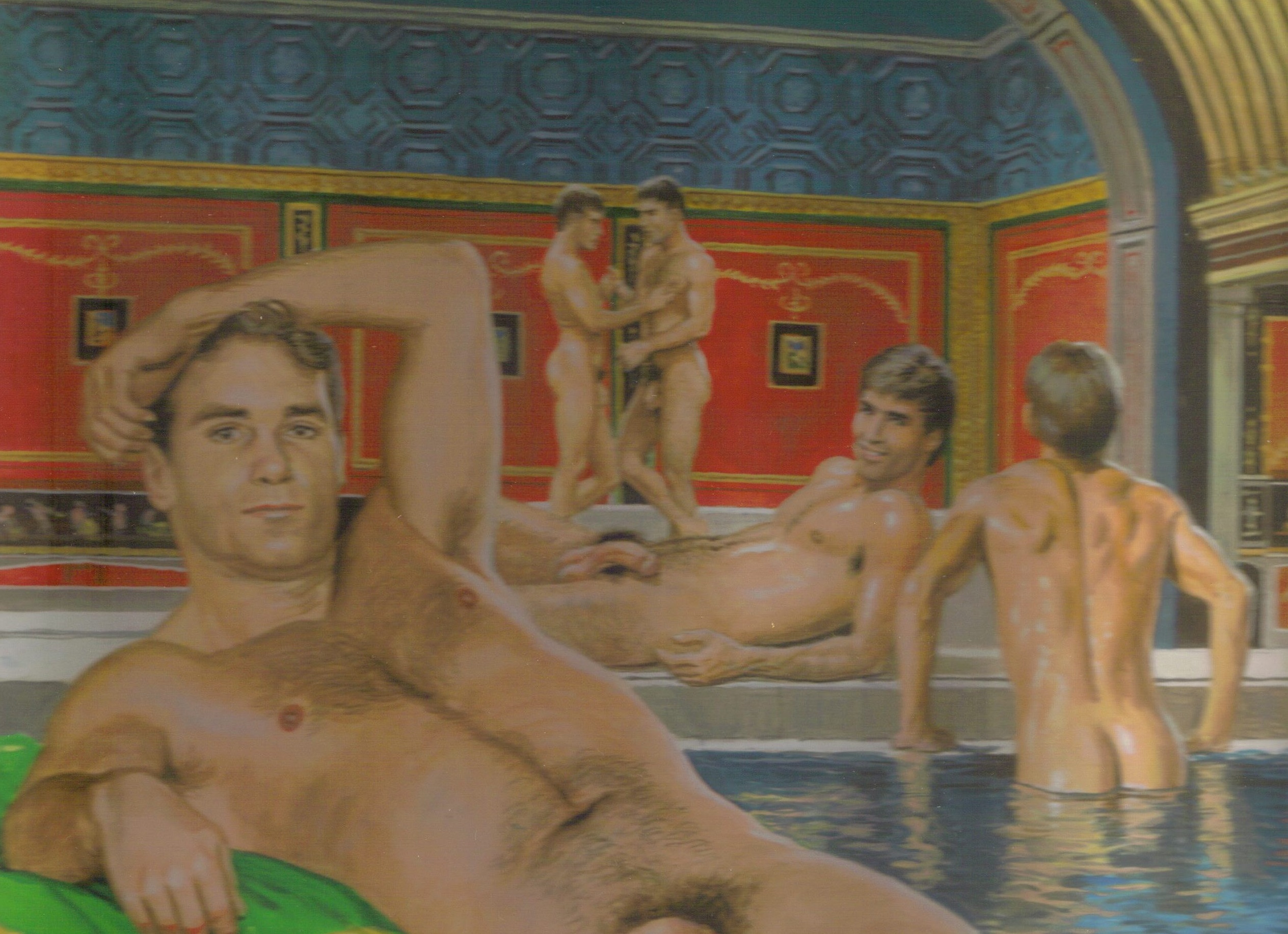 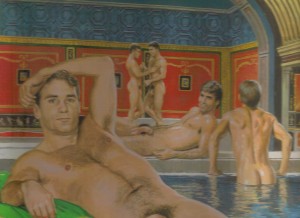 Of course water is good for you. We simply cannot exist without it and there is no denying that the human race would not fare very long without it.

For thousands of years people have used water for its recuperative powers. When and where the practice first started no one really knows but it is the Greeks, and more famously, the Romans who made spas the place to go for health… and a spot of ‘pampering’. Lounging around, chatting, eating, getting massaged, breathing in the healing vapours and people-watching are the images that are conjured up when thoughts turn to the idea of a Roman spa. Oddly enough, it was often the place where most business was transacted, and, as slaves oiled and scraped the bodies of well-honed soldiers, naked and with no inhibitions, it was the place where reputations for both citizens and slaves were made and where their own ‘infamy’ or ‘popularity’ grew.

“Salus per aquae,” the Latin phrase “health through water,” was made more accessible because of the building of aqueducts transporting water over great distances to serve the capital and important cities. No longer did people have to travel to all those ancient towns famed for the healing powers of their mineral waters and hot springs, having a homemade spa on your doorstep was a bonus and certainly made life easier for many. However, although popular, this convenience didn’t stop people wanting to enjoy the benefits that certain spa towns offered and travelling out of town was really a class thing, as only the rich were able to indulge these excursions to indulge their ‘healthy’ pleasures. The spa’s water might contain traces of an element that could cure, or certainly relieve, some of the symptoms the visitor might have and it was these restorative powers that gained such places significance for hundreds, and often thousands of years. Over the eons it is simply impossible to quantify just how beneficial a trip to a spa has been, whether for social, professional, sexual or business purposes (not that they can’t all be one and the same thing) or even now just to relax and drift away in the comfort of a warm bath.

There is a certain amount of comfort in knowing that things haven’t changed. For those gay guys who are sexually active… a trip to the local gay sauna provides all the above, while those who wish to be pampered may choose a spa that offers scented candles, new-age music and gentle fluttering hands rubbing oils and unguents into their skin. Yes, the spa… in its many guises… shows no sign of decreasing in popularity. Indeed, modern spas seem to be constantly finding new, or rediscovered, ways of adding to the experience of a visit to this most ancient of past times for – taking the water.