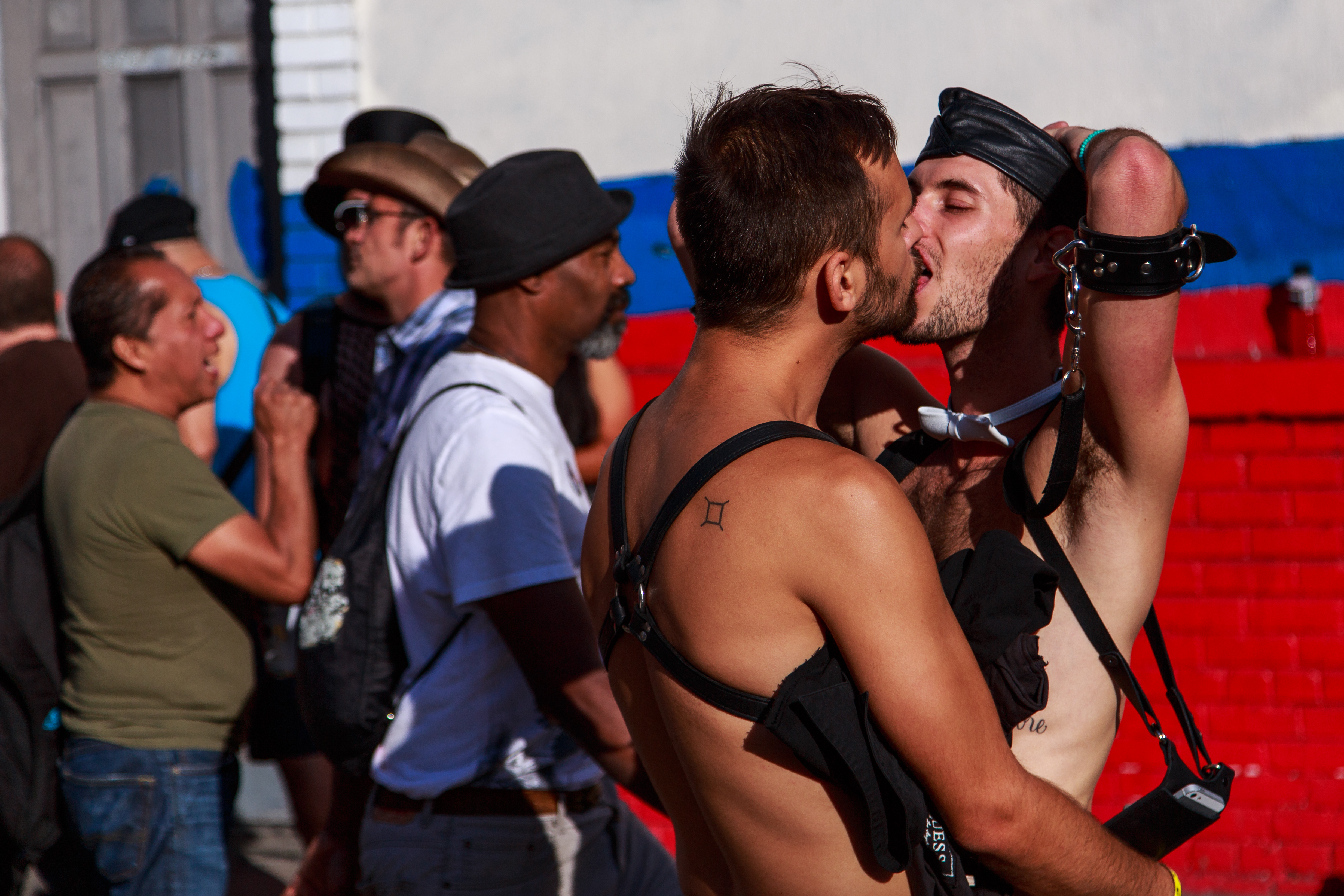 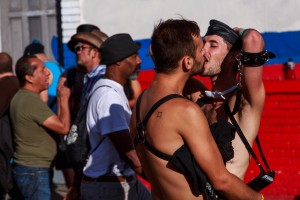 Folsom Street Fair is the annual celebration held in San Francisco. With an average turn out of almost half a million people, it is unsurprising that Folsom is the largest leather event in the world.

Starting in 1984, it has grown in popularity – not just with the leather crowd, but with every community. Families are often seen mingling with leather daddies and drag queens as a feast of fantastic characters parade between 8th and 13th streets. All walks of life are accepted and entertained in this adult-themed spectacular. 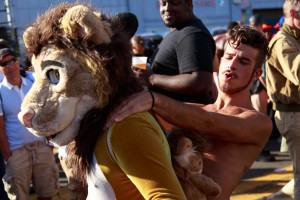 Folsom has grown as a non-profit organisation with donations going to many charities and fundraising groups. The success of the event has also reached out to us here in Europe with Berlin holding a huge event every September, a few weeks before San Francisco. (We’ve been and it is amazing!)

What do you think?