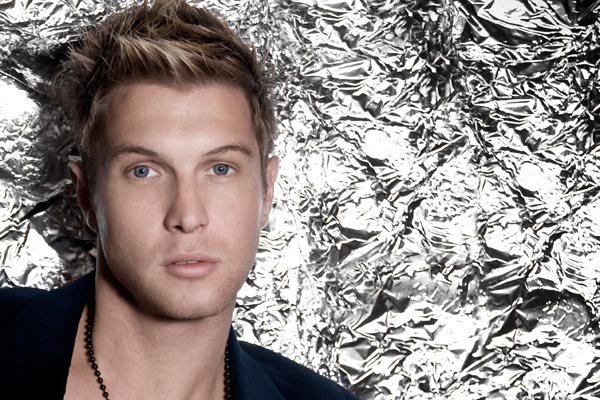 In 2010 Charl van den Berg won the title of Mr Gay World. He was entered after winning Mr Gay King in South Africa the previous year.

After losing a short battle with lymphatic cancer, he died in a hospital in South Africa aged just 33 years old.

A statement released on the Mr Gay World website revealed how incredible and inspirational his life had been:

“Throughout his reign, Charl continued to uphold the ethos and message of Mr. Gay World wherever he travelled, making friends around the world. He attended Prides in Europe, representing the organisation and was sent to the Philippines to lay the foundations of the next competition in Manila, meeting with press and organisers. He was prominently featured in the media, and did many interviews for television, living up to his role as ambassador for LGBT rights and a role model for LGBT youth.

He was loved not only in the Philippines, taking part in the Red Ribbon HIV-awareness campaign in that country, but all around the world and especially in his home country of South Africa, where his win was the first positive LGBT news other than legal challenges to discriminatory laws to be featured on the front pages and lamp posts around that country. 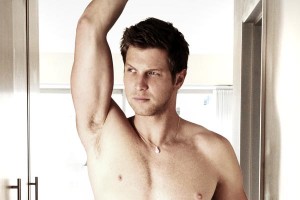 Charl always conducted himself in a friendly, approachable and exemplary fashion, keeping his feet firmly on the ground and doing the job he was chosen for without airs and graces. His infectious laughter and warm character made him an absolute pleasure to work with. He stayed on to assist and support the organisation long after his reign, attending subsequent finals in Johannesburg and Antwerp and being involved in the local Mr. Gay South Africa competition up to 2014.

On the night that he handed his Mr Gay World crown to his successor in Manila in 2011, there was not a dry eye in the house when he serenaded the audience with a farewell song.

We have lost a member of our family, a hero and a friend. Charl van den Berg will always be an icon to many around the world.”

Even though his life was cut short, he will be remembered by people around the world for many years to come. Our thoughts go to his family, friends and all those affected by his passing.