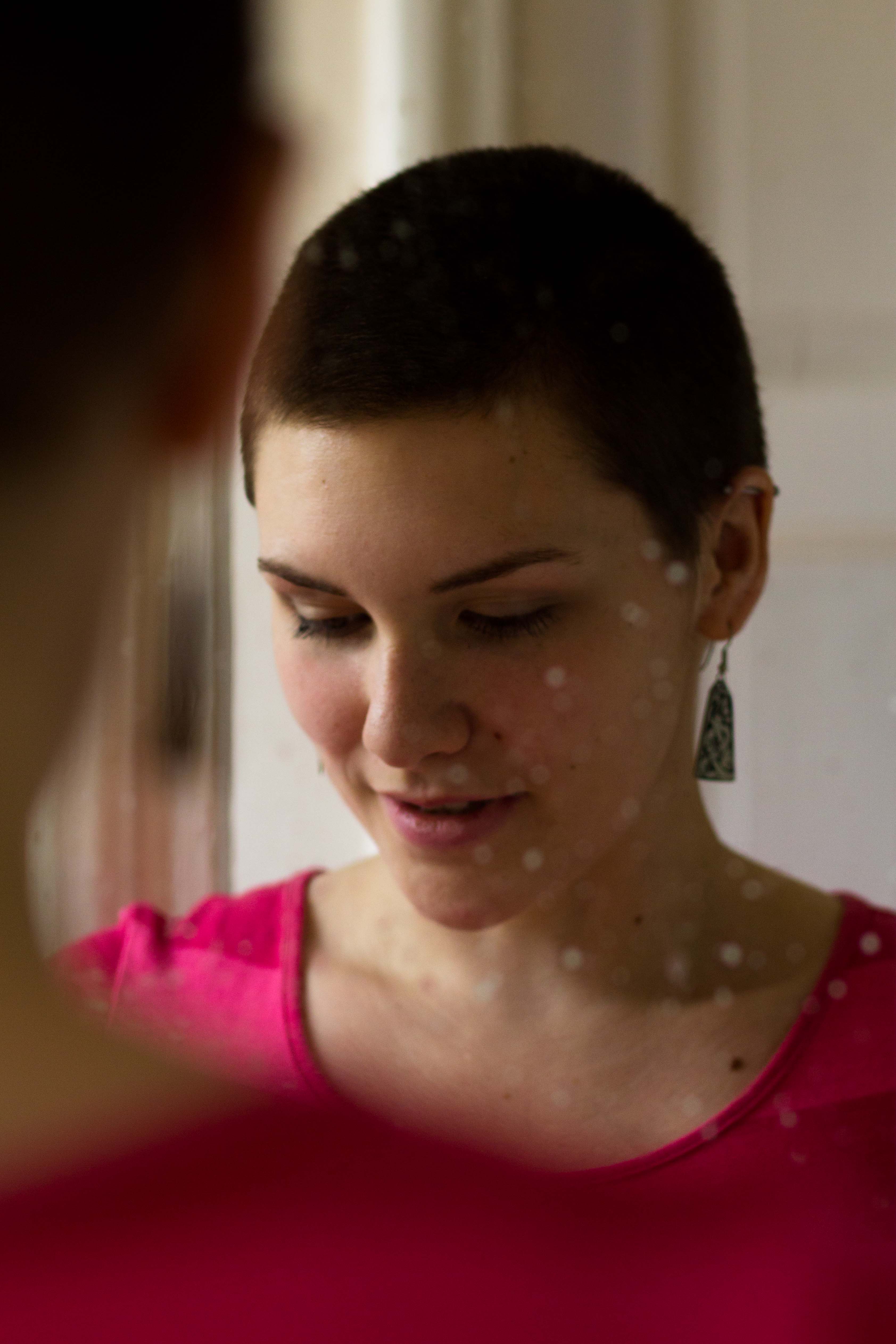 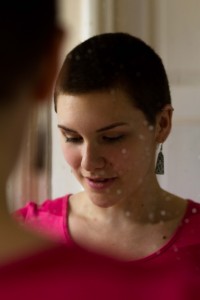 Then Spoke The Thunder is an anti-austerity gig – hopefully the first in a series – with each event benefiting a different charity that help those who are or will be worst hit by the cuts.

Event organiser Emily Snee says: “The events are there to allow people to be politically involved and express their dissatisfaction with the cuts under the current government in a constructive way. It’s about coming together to share space and art in aid of something greater, something that will make a positive impact on this country.

“Basically, we want to make standing up for what you believe in a bit more entertaining than walking miles in a crowd carrying a heavy placard.

“For me, it’s an opportunity to bring together art and politics, and get people thinking and connecting in the real world. A lot of people my age are very good at organising over social media and creating online campaigns, but getting them to connect and organise in the real world can be rare. I’d like to help change that if I can.”

The charity it benefits and their response

The concert on the 25th August is specifically benefiting PACE, an organisation which responds to the emotional, mental and physical health needs of lesbians and gay men in the greater London area.

In response to the fundraiser, PACE have said: “It is great that there are people who are willing to go to so much trouble to help support the work of PACE. At PACE we work to change people’s lives but our work wouldn’t be possible without people doing amazing things such as this.

“It is great to see people willing to do something positive to help change the lives of others who are finding life difficult. It is people like this that make our work at PACE possible.”