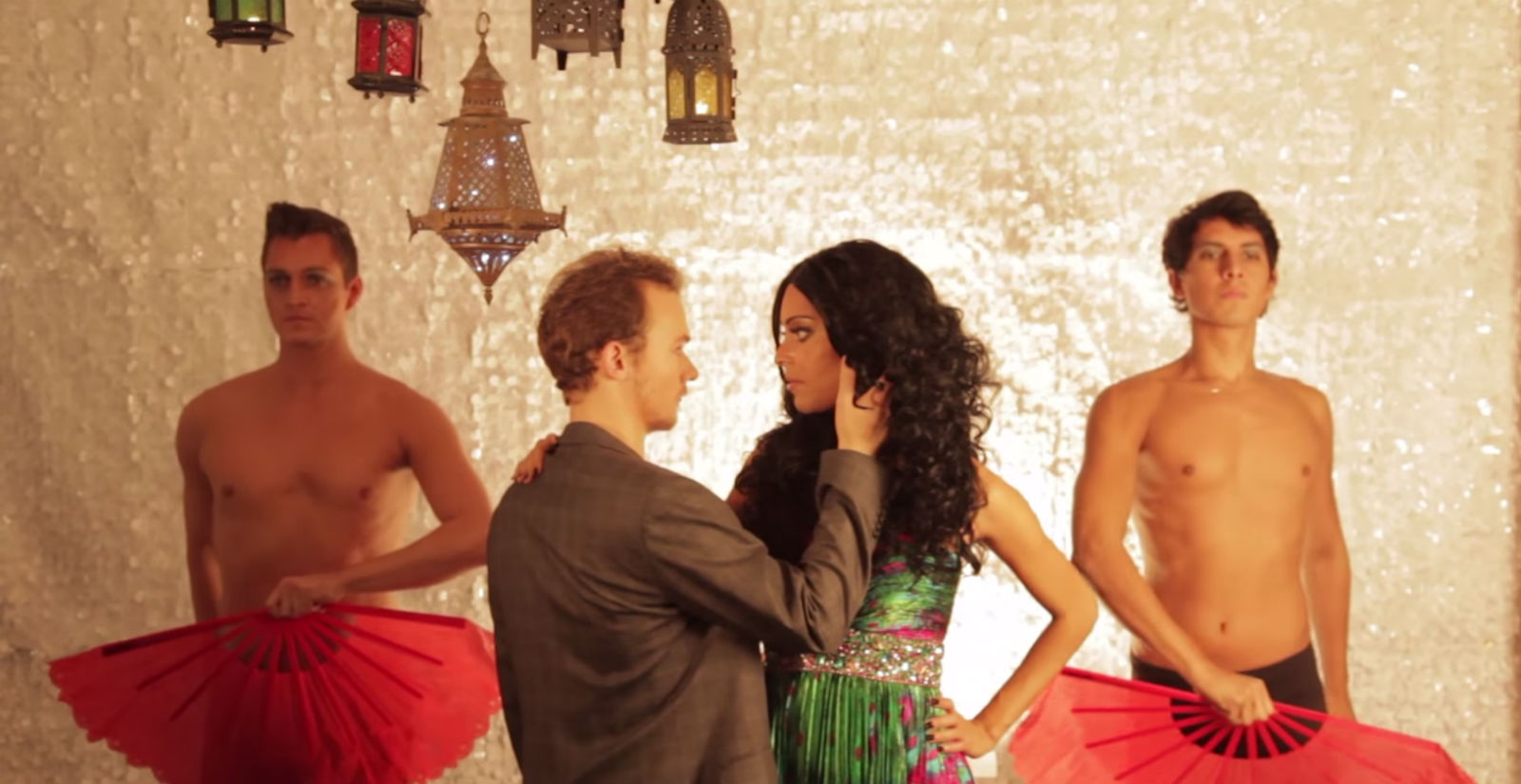 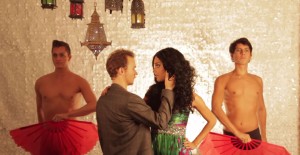 Imaan (is a registered UK charity which provides social support for LGBTQI Muslims in the UK) congratulates the individuals who have generously shared their stories in the Channel 4 documentary, Muslim Drag Queens. From our own work, we can attest to the subversive and empowering role that drag can play for lesbian, gay, bisexual, transgender, queer and intersex (LGBTQI) Muslims, often considered ‘outsiders’ in the mainstream Muslim and LGBTQI communities.

We are still cautious, however, about representations of LGBTQI Muslims in the mainstream media, especially when these become fodder for particular ideological causes. Specifically, LGBTQI Muslims remain caught in the crossfires of homophobia and transphobia (particularly within Muslim communities) and Islamophobia and racism (including in the mainstream gay scene). Ideologues from all sides often distort and manipulate the experiences of LGBTQI Muslims to produce stereotypes that Islam is exceptionally or inherently homophobic.

In addition, media narratives often interpret visibility as a simple case of ‘out’ or ‘closeted’, whereas LGBTQI Muslims negotiate their everyday visibility on a spectrum.

The diversity of Muslims in the UK is also reflected in the LGBTQI community. Thus, while LGBTQI Muslims in Britain share a common religious identity, their experiences might differ markedly depending on age, race, class, region or country of origin.

Documentaries like Muslim Drag Queens open up the debate significantly, which we applaud. But we caution against exoticising or erasing the complexity of LGBTQI Muslim identities. Nor should we forget the range of British Muslim attitudes towards sexual diversity – some of the most crucial support we have received has been from activists in organisations such as The Muslim Institute, New Horizons in British Islam, and Tell MAMA (Measuring Anti-Muslim Attacks).

Away from the constant spotlight on Islam and terrorism, Muslim drag queens probably share a lot in common with other invisible British Muslims creatively negotiating their religious, ethnic, sexual and national identities.

Imaan is a registered UK charity which provides social support for LGBTQI Muslims in the UK.