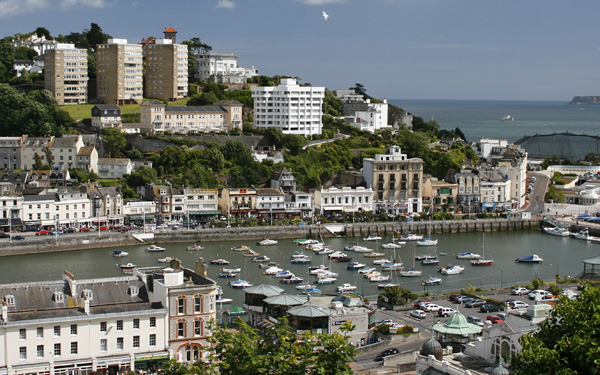 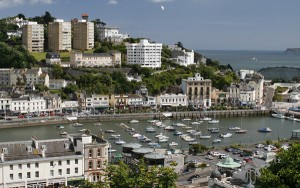 More and more gay families now include children – adopted, biological, maybe even from previous heterosexual relationships. So where better to take your little darlings, asks Adrian Gillan, than for a fun few days out by the seaside in lovely Torquay? Maybe even for Riviera Pride (12 Sept 2015)!

Torquay is a fab gay place; and a fab place for kids. So, if that ticks both your boxes, where better?

Aptly known as “The Queen of The English Riviera” and thus especially popular with gay visitors, Torquay is the largest town in wider Torbay, South Devon’s beautiful bay (a.k.a. ‘Torgay’) – 22 miles of stunning coast, palm-clad cliffs, coves, harbours and sandy beaches, all warmed by sub-tropical winds, taking in Babbacombe to the east, and Paignton and then Brixham to the south west. 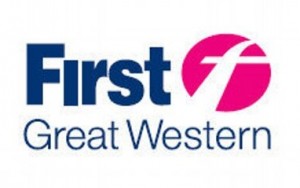 And this whole Torbay idyll is as little as 2¾ hours from London Paddington by wonderful First Great Western, even closer from other parts of England and Wales! Pay half fare for children aged 5 – 15, and take up to two children under five free of charge!

Torquay’s resident population of about 65,000 comprises half of that of the whole of Torbay whose economy has evolved from farming and fishing – plus the odd bit of smuggling in days gone by – to being a fashionable health resort and – nowadays, and really ever since more easily reached by railway – a broader tourist destination. Author Agatha Christie was born, and lived much of her life, here. 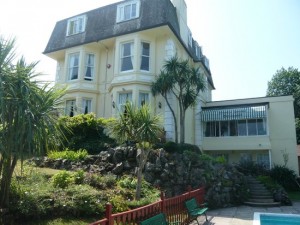 Stay at amazing AA-4-star guest house, The Elmington (St. Agnes Lane, Torquay TQ2 6QE; T: 01803 605192;), situated conveniently close to both Torquay railway station and to the seafront, and a mere 15 minute stroll to Torquay’s harbour, marina and town centre. Originally built as a fine residence amidst a parkland estate, the hotel still retains all its old charm whilst also benefiting from a thorough recent refurbishment, so it thus now combines 21st Century amenities with 19th Century grandeur! There are lots of fun, quirky objects dotted around the interior that kids will find of interest – from exotic plants and vases to crazy Buddhas and wind-chimes! It has 19 bright and spacious rooms, with high ceilings, many boasting either sea or parkland views, and all with comfy beds, digital TV and tea/coffee-making facilities. 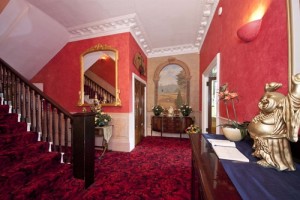 Enjoy a hearty breakfast in the light and airy dining room which offers views right down to the sparkling waters of the bay. Take a stroll around the pleasant gardens; or even a refreshing dip in, or nap by, the alluring swimming pool found there. Relax with a drink or book in the comfy and sizeable lounge-bar area, or on the roomy sun-deck, all overlooking the gardens. Or have a nice chat with big-hearted host Liza – normally easily enough located on account of her frequent and delightfully infectious laughter! Other big pluses include plenty of free on-site parking, heaps of handy leaflets on local information, and free Wi-Fi throughout. Hugely gay- and child-friendly too! A Torquay treasure! An absolute find!

Young’ns will love popular, colourful, vibrant, long-established Jingles (34-36 Torwood Street, Torquay; T: 01803 293340;) for superb Tex-Mex and ‘global food’ in a fun atmosphere, slap-bang in the heart of Torquay, just back from the harbour. Open daily for evening meals from 6pm, it serves dishes from around the world – from America to Asia and from Mexico to the Med. You can taste the zest and passion of its kitchen! It really is ‘The New World on a Plate’ so there’s something for everyone – with a truly vast menu and generous portions to match. Kid’s even have their own menu! Dad might even treat himself to the odd Margarita! For couples, parties, families: great!

TOP TEN THINGS TO DO WITH CHILDREN IN TORBAY

The best thing about Torquay and wider Torbay is that you can access many of its natural assets for absolutely free! Drift and float around Torquay’s picturesque harbour, amidst bobbing yachts and boats; picnic in the ornate Princess Gardens; love the coastal walks and beautiful sandy beaches along the adjoining coast. Some additional highlights for your kid or kids: