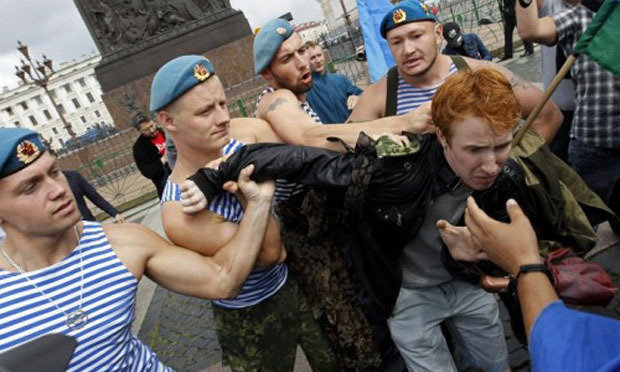 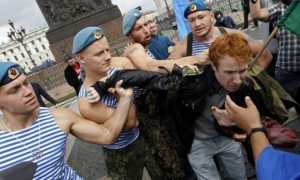 Having revealed the extent of vicious gay hate crime in Russia in 2014’s award-winning documentary Hunted, Liz MacKean and the Dispatches team return with an investigation into the global networks that are supporting a wave of anti-gay laws around the world. 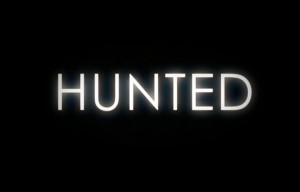 Equality for gay communities across the globe may feel more within reach than ever before, with gay marriage laws passed in the US and Ireland in the last 2 months alone. But in this special one hour programme, filmed across four continents, Dispatches exposes a well-funded backlash against gay rights, led by a global network of organisations that promote what they believe to be family values.

One group, the World Congress of Families – an umbrella organisation of religious conservative groups which has established links in over 80 countries – is based in America, where same-sex marriages have just been made legal in all 50 states. The WCF and their associates (who boast combined budgets of almost $200 million a year) claim they are merely supporting pro-family laws in other countries. But Dispatches reveals how, in doing so, they have supported anti-gay laws in Russia and lobbied the Slovakian government to help pass laws curtailing the rights of the gay community.

Dispatches has discovered that, days after the anti-gay propaganda law came into effect, Brian Brown, President of the National Organization for Marriage (part of the WCF), was present at a Russian parliamentary meeting preceding Russian legislature banning the adoption of children to countries which support gay marriage and also to some same sex couples.

Larry Jacobs, Managing Director of the World Congress of Families, which has spoken out in favour of Russia’s so-called pro-family law, is interviewed in the programme. He refutes Human Rights Watch’s findings that the passing of the law in Russia led to a surge in attacks against gays.

Also interviewed is Pastor Scott Lively, who has previously linked homosexuality with paedophilia. In this programme, Dispatches reveals the extent of his links with the WCF. Lively advised Uganda’s government on how they might take forward their anti-homosexuality legislation. The Ugandan Anti-Homosexual Act was passed into law in December 2013 (though it has recently been annulled on a technicality, but is soon to be reintroduced to parliament). The passing of this legislation resulted in a sharp increase in homophobic attacks in the country (from sources including SMUG and the United Nations). However, like Jacobs, Lively rejects this claim and any responsibility for the increase in violence against gays.

Tarso Ramos, of Political Research Associates, claims that there is no question as to Scott Lively’s influence in the implementation of the Ugandan legislation. He says that Lively’s strategy “thrives on the vilification of LGBTQ people as fundamental threats to society.”

Jonathan Cooper QC, Human Dignity Trust, adds, “[anti-gay legislation] makes the gay and lesbian community outlaws, they’re literally outlaws, they are outside the protection of the law under all circumstances. With these measures, you get attacks on the gay and lesbian community, you get extortion, you get arbitrary detention, you get all sorts of violence, people being made homeless, people getting fired [and] generally creating this dysfunctional society, which is what they’ve managed to do.”

Under the banner of protecting the traditional Christian family, the groups that form the World Congress of Families are promoting laws which are creating a climate of fear for gay people in countries around the globe.