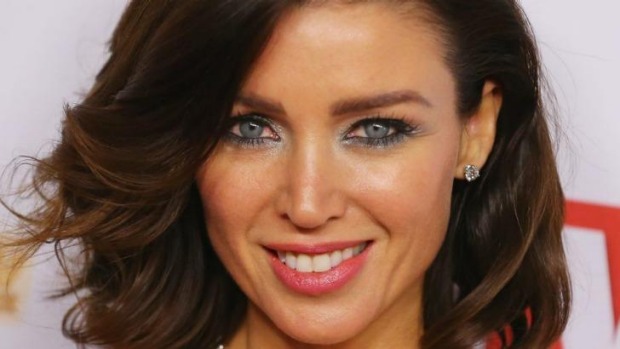 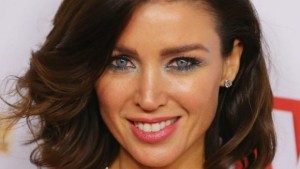 With just six weeks until the Big Weekend, organisers have added pop queen Dannii Minogue to the line-up where she will perform a headline set, presented by G-A-Y, on the main stage.

Queen of Clubs, Dannii, hasn’t performed live in the UK for over nine years, and is set to join a host of big names acts including the also newly announced Alesha Dixon and drag act La Voix.

Dannii’s performance at the UK’s biggest Pride celebration will be one of only two currently planned performances she makes in the UK this year.

She recently announced a return to music with ‘Summer of Love’, a taster track released to co-incide with her acclaimed performance at Sydney’s Mardi Gras festival. The track was an instant club hit, becoming her NINTH consecutive club No.1, and giving her the record for the most amount of consecutive No.1’s in the UK Upfront Club Charts. In total Dannii has achieved 14 No.1 UK Club Chart hits. Plus Dannii is currently a judge on The X Factor Australia, her third year working on the hit show after four hugely successful years as a judge on The X Factor UK.

Alesha Dixon has worn many hats over her astonishing 16 year career. She opened her musical hand as a finger-snapping Rude Girl, one third of the brilliant Mis-Teeq, part of the original bedrock UKG scene that went on to the take the world (nobody brrrrrapped better than Alesha). Next was the sleek millennial solo proposition which transitioned, in an unexpected career diversion, into Saturday teatime TV royalty, first at Strictly then Britain’s Got Talent. She is primed for re-entry to pop’s top sphere in 2015 on the Manchester Pride Big Weekend stage. 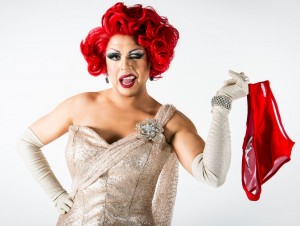 La Voix is a woman with one mission: to bring back glamour, class and sophistication, not to mention humour, to the UK stage and screen. Her many prestigious achievements include second place in Ru Paul’s Drag Race UK ambassador search and finalist on Britain’s Got Talent. She is a vivacious performer with an uncanny ability to switch between the vocal styles of Tina Turner, Shirley Bassey, Liza Minnelli, Judy Garland or Cher with the click of a finger, leaving the audience mesmerised.

Mark Fletcher, Chief Executive of Manchester Pride, said: “We’re hugely excited that Dannii will be appearing at The Big Weekend. We’ve been been working hard with our friends at G-A-Y to make this happen and we know the show will be a huge hit with our audience”

“Our full line up has now been revealed and it’s easily the strongest line up of performances that we’ve had at The Big Weekend. There will be performances to cater for many tastes as we mark this special anniversary year.

“It’s great that Manchester’s annual LGBT pride celebration is just as important to the many successful artists performing as it is to the communities of our brilliant city.”

“It’s a big announcement this week with a brilliant variety of acts to suit difference aspects of our Big Weekend audience. We know they will look forward to welcoming all three acts to Manchester this bank holiday weekend.”

The Big Weekend tickets are currently priced at £25 for a weekend ticket, £15 for day tickets and children’s tickets are also available from £5. Tickets provides guests with access to the event site, including the Main Arena, Sackville Gardens, the Gaydio Dance Arena and the Expo and help Manchester Pride raise money for LGBT and HIV charities and organisations in Greater Manchester.

There’s much more to Manchester Pride festival than the Big Weekend, events take place throughout the month of August and this year has seen the launch of Superbia, an all year round calendar of events that showcases, supports and celebrates LGBT and relevant arts, comedy, debate, film, literature, music, sport, theatre, family and community led projects within Greater Manchester with the aim to encourage engagement, wellbeing and culturally enhance our communities.