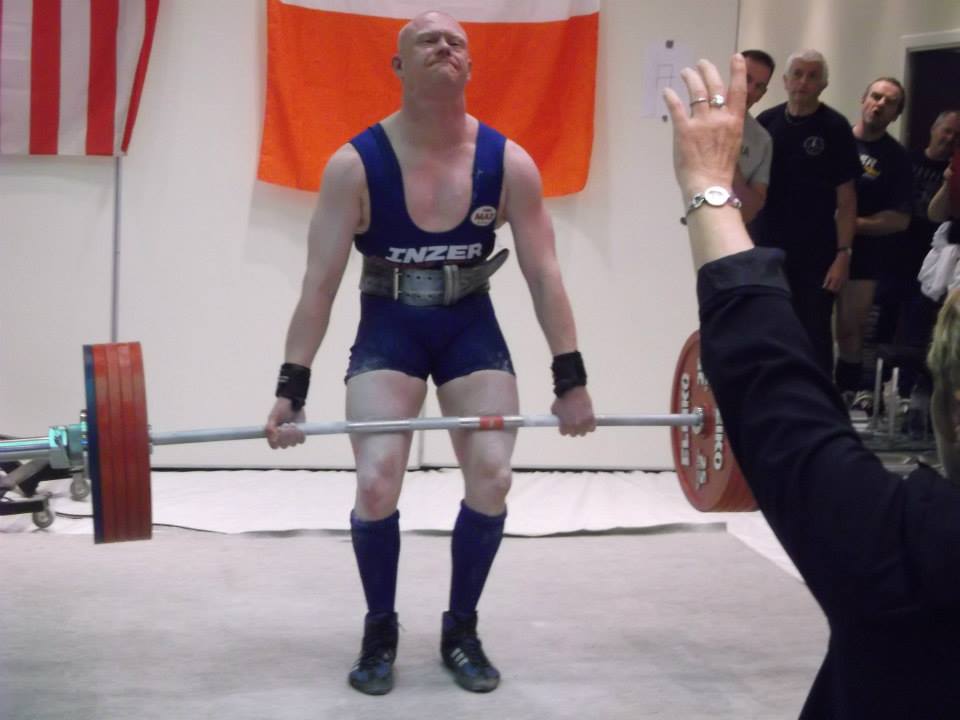 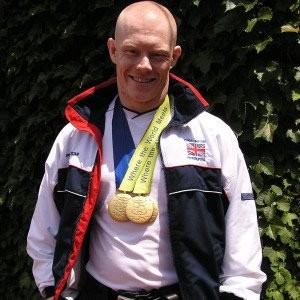 Chris Morgan (aka Chunky Muscle) has been inducted to the Gay & Lesbian Sports Hall of Fame in a ceremony that took place on Friday 24th July at the Center on Halsted Street in Chicago, The complete list of 2015 inductees are:

Kye Allums, an activist and the first out transgender Division I basketball player.

Roy Simmons, a former pro football player who came out as gay after he retired and who died in 2014.

Helen Hull Jacobs, a top-ranked tennis player who won 10 Grand Slam titles and was known to be a lesbian. She died in 1997.

Roger Brigham, the Federation of Gay Games Honorary Life Member who was the first openly gay sports editor at a major metropolitan daily, the Anchorage Daily News, in 1982. He also the founded the Equality Coaching Alliance (now with more than 200 members). He’s also the author of the Bay Area Reporter’s “Jock Talk” sports column.

Gene Dermody who is a rare veteran of every one of the Gay Games. He is the pioneer of LGBT wrestling and has served the FGG in many capacities, including President and Technology Officer. He is an FGG Honorary Life Member and in 2014 received the FGG’s highest honour: the Tom Waddell Award.

Robbie Rogers who is a professional soccer / football player who is one of the only male professional athletes active on a team sport while being openly gay. He famously appeared in a video with NBA star Jason Collins shown at the Opening Ceremony of 2014’s Gay Games 9 in Cleveland.” 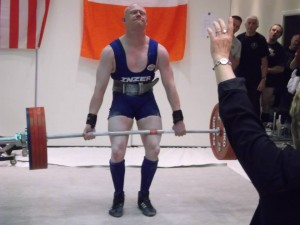 Chris Morgan who is an eight-time world champion powerlifter who got his start at Gay Games V and who is active in Europe’s campaign against homophobia in soccer. He has served as a loyal and active Gay Games Ambassador for many years.

The Gay & Lesbian Sports Hall of Fame was established to honour individuals and organizations whose achievements and efforts have enhanced the fields of sports and athletics for the LGBT community. A full list of Inductees and bios can be seen at gayandlesbiansports.com

Founded in 2013 and based in Chicago, the Gay & Lesbian Sports Hall of Fame’s mission is to recognize both individuals and organizations whose achievements and efforts have enhanced sports and athletics for the LGBT community. 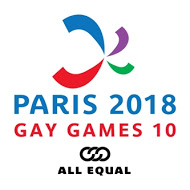 In addition, the Hall of Fame will preserve the history of LGBT individuals who have impacted professional and amateur sports and provide outreach and education to the sporting world so that LGBT youth all across the nation feel welcome and safe to participate in any and all athletic related activities.

Chris Morgan is an eight time World Champion in Powerlifting and a Global Ambassador for the Federation of Gay Games. The next Gay Games are scheduled to take place in Paris in 2018. For more information about the Gay Games visit Gay Games.