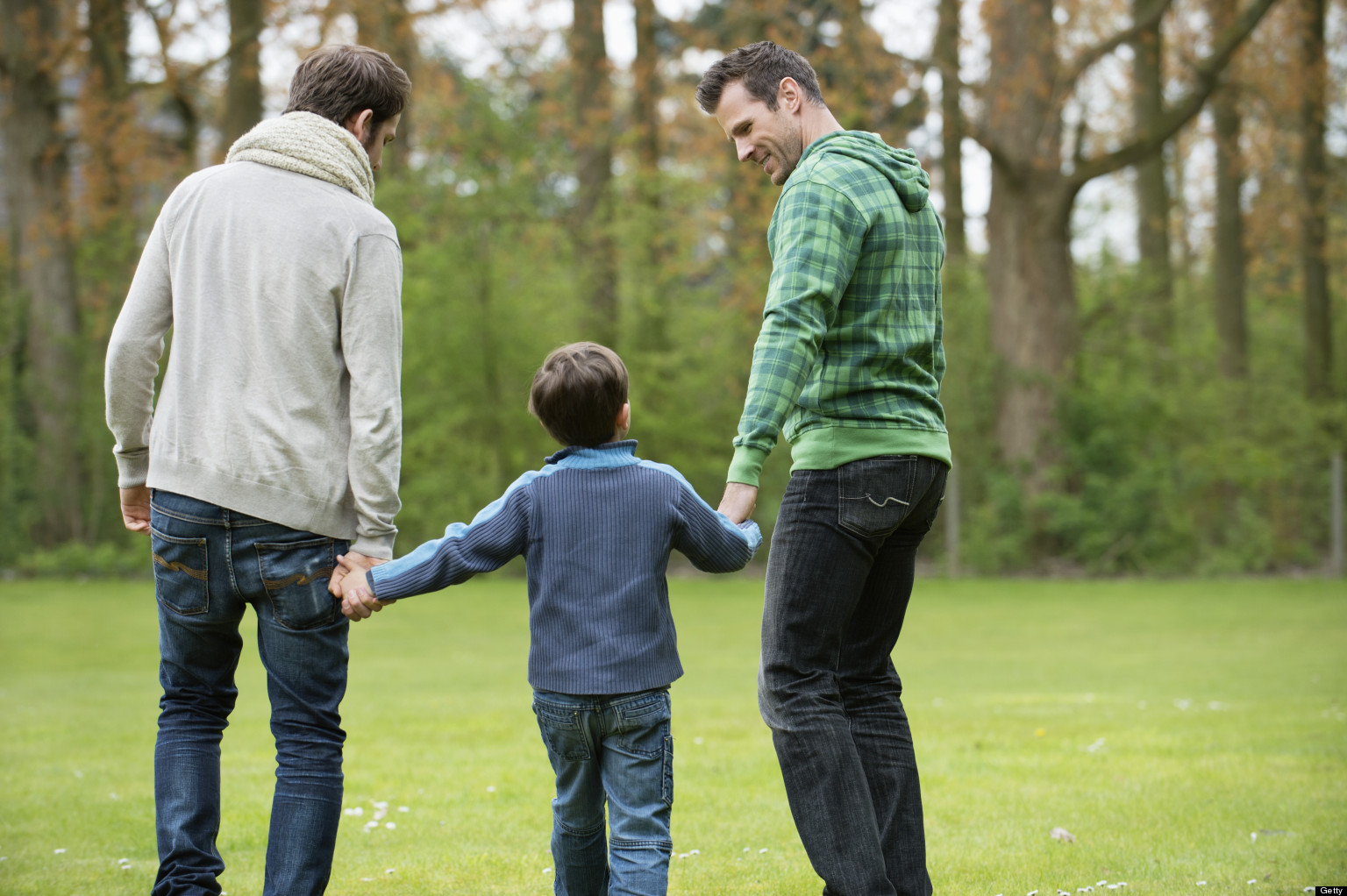 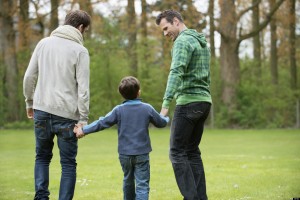 To celebrate Father’s Day, Gays With Kids is showcasing gay dad families with the launch of a humorous video, “Things People Ask Gay Dads”, and a new e-Book filled with heart-warming stories and photos, ““Gay, Out and Daddy”.

“Our aim was to create content gay dads would enjoy that would also serve to inform and inspire others,” says Brian Rosenberg, co-founder of Gays With Kids, an American website that helps gay dads navigate fatherhood from creating families to raising them.

“Gay fathers share all the universal truths and challenges of parenting that are experienced by dads and parents everywhere, but we also face many that are uniquely our own, like dealing with homophobia, guiding daughters through puberty, and coming out. We have also travelled many different paths in order to become dads. In celebration of Father’s Day, we’re exploring these issues and more in the videos and e-book.”

“Gay, Out and Daddy” is an anthology of some of the most popular dad stories that have been spotlighted on Gays With Kids over the past year, the website’s first year. Those who have already read these stories will especially enjoy the updates on what’s happened with the family since their stories were first published.

Readers are given insight into the many different family units that make up the Gays With Kids community. For example, there is the gay dad raising his kids with his ex-wife and husband; the gay couple running a farm with their two sons adopted from foster care; and the gay man who became an unexpected father after meeting a teenager in need of a forever family, among others.

Scenes in “Things People Ask Gay Dads” were inspired by true-life questions people ask gay men with children… but shouldn’t. The vignettes are humorous and light-hearted but the topics they cover are serious, like questioning a gay man with a new-born “How much did you pay for her?” or “Are you guys raising your child gay?” One scene depicts a stranger in a park seeing a man with his baby and asking if it’s mom’s day off.

Real gay dads with their real kids were used in the filming. They include Rosenberg and his husband, Ferd van Gameren (co-founder of Gays With Kids). They are the proud fathers of three children: Levi and his twin sisters Sadie and Ella who all make cameos. Also, BJ Barone and Frankie Nelson – the dads from the delivery room photo that went viral on the Internet last June – appear with their baby, a now bouncing one-year-old.

“We’re excited to celebrate Father’s Day by giving a little something back,” says Rosenberg.   “We hope people will enjoy “Things People Ask Gay Dads” and “Gay, Out and Daddy” and that both will show that despite many challenges, gay men are living their dreams of parenthood and creating loving families for their children. It is incredibly empowering to be part of such a robust and vibrant community of fathers.”

The “Things People Ask Gay Dads” video and “Gay, Out and Daddy” e-book are available for free now at Gays With Kids.   usa dating sites