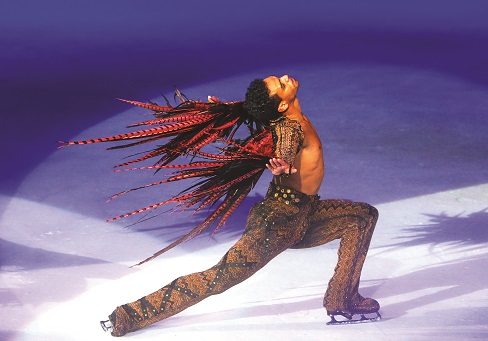 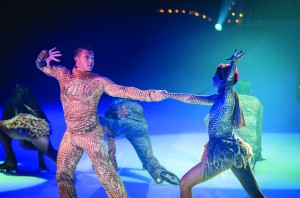 The Hot Ice Show has been wowing audiences in Blackpool for seven decades and has been acknowledged for the best in ice skating with stylish costumes, unbelievable feathers and glittering rhinestones that set the ice alight and dazzle the senses.

This year the world famous, award-winning ice show returns to The Arena from 2nd July until 5th September in the guise of ‘Desire’, with top class international skaters dazzling the senses and leaving you gasping at their jaw-dropping moves.

The world’s best skaters are taking part in the world’s longest running ice show. Included in the impressive line up are stars from ITV’s Dancing On Ice as well as Olympic and professional skaters. 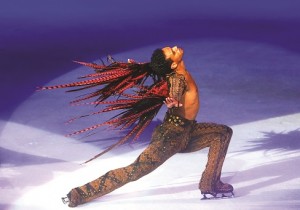 Producer and Director Amanda Thompson OBE said: “Hot Ice Show is one of those productions that really must be seen to be believed. Each year we work on raising the standard of dramatic ice skating and Desire really lives up to this”.

Hot Ice follows in the long running tradition of spectacular shows in Blackpool. The Arena has been home to regular ice shows since 1937, making it home to the longest running ice shows in the world!