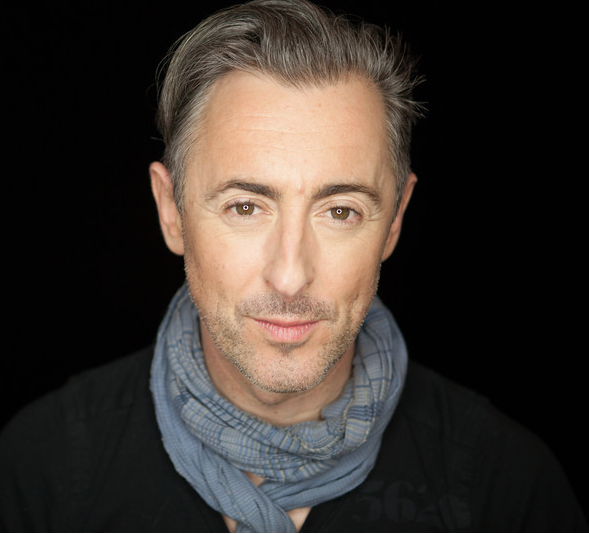 The awards will honour members of the community who embody the spirit of Lesbian Gay Bisexual and Transgender Pride. A total of twelve awards will be presented to real people, facing real challenges with strength and dignity and/or helping the LGBT people in the community without fanfare or fame. Attitude’s editor, Matthew Todd, says: “Alan’s one of the most iconic LGBT people in the world. We couldn’t be more thrilled that he will be leading us in paying tribute to a group of everyday inspirational LGBT people. With his warmth and wit he is going to be the icing on the cake of what promises to be an amazing evening”.