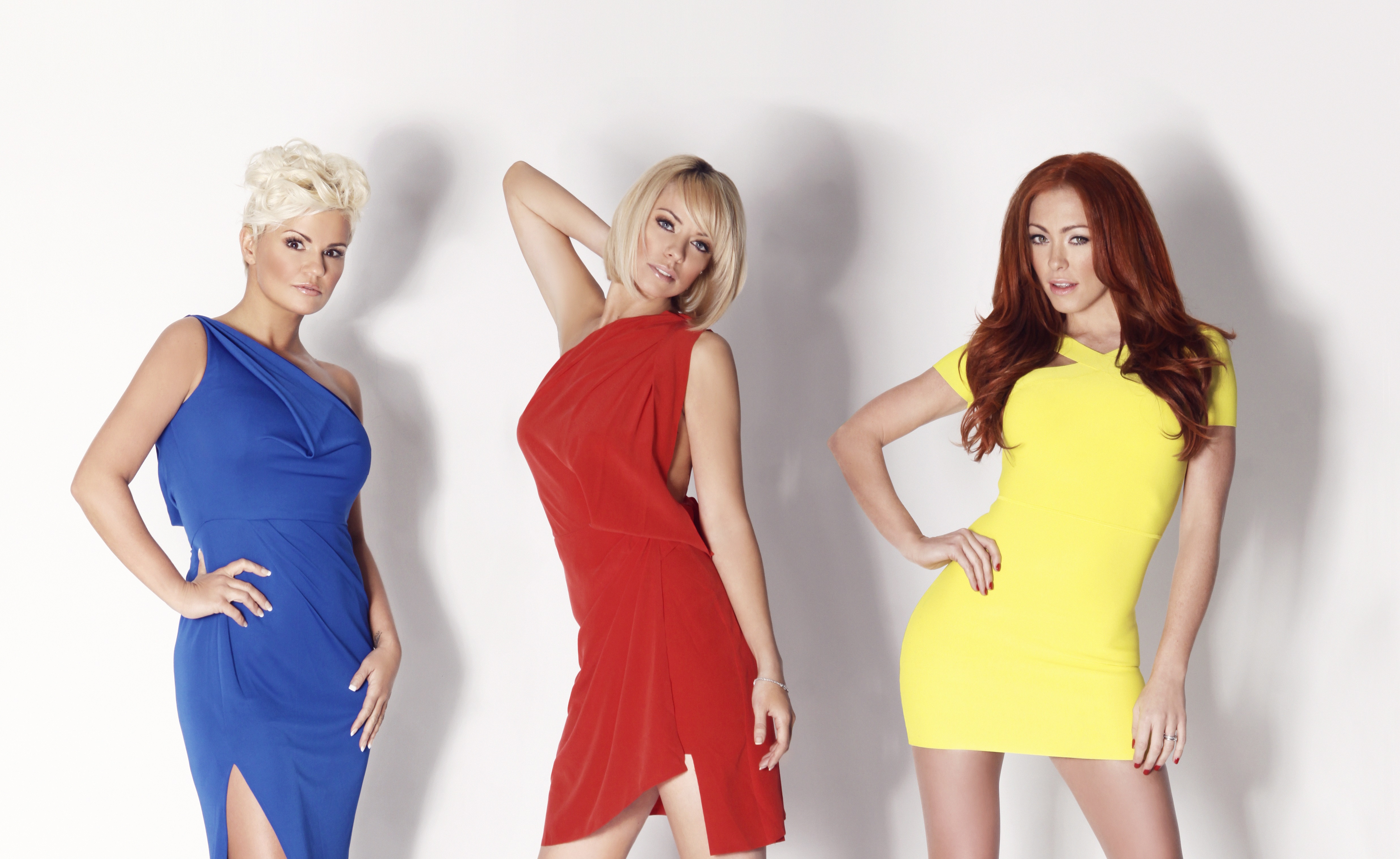 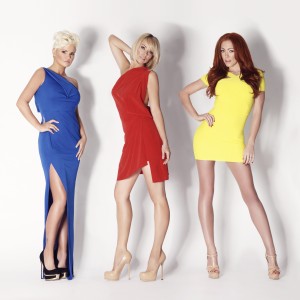 Manchester Pride is bringing girl power to the Big Weekend this August, as they announce noughties favourite Atomic Kitten, attitude-packed vocal trio, Stooshe, and Big Weekend favourite Lucy Spraggan, as the next additions to the Festival line-up.

These latest acts join Texas, DJ Fresh, Union J and Andy Butler with many more acts set to be announced every Friday until the full line up is revealed in July.

Famous for their hits ‘The Tide Is Hide’, ‘Eternal Flame’ and ‘Whole Again’ Atomic Kitten took the late 90s and early 2000s by storm, spending over seven weeks in the Top 40 with their debut single ‘Right Now’ and winning awards across the globe for ‘Best Pop Act’ and ‘Best British Newcomer’. After reuniting on ITV’s The Big Reunion, Kerry, Natasha and Liz are now setting on their first Arena tour since getting back together in 2013.

Popular British girl group Stooshe are best known for hits such as, ‘Love Me’ featuring American rapper Travie McCoy, and ‘Black Heart’. The vocal trio, made up of Courtney, Alex and Karis, are currently working on their next album which is set to be released later this year.

Back due to popular demand, The X Factor 2012 contestant Lucy Spraggan will be returning to Manchester Pride’s Big Weekend. Lucy has recently released a new album entitled “We Are…” and is currently on “The Unsinkable Tour” 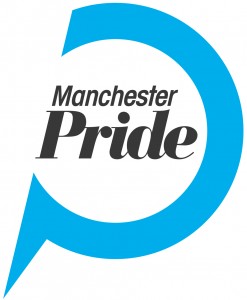 Mark Fletcher, Chief Executive for Manchester Pride, comments: “We’re really pleased to be welcoming back Lucy Spraggan again following the popularity of her performance last year, She is a big crowd favourite. Parky is the perfect addition to the line-up due to his Manchester roots. It’s great to be able to such a Haçienda legend to the Big Weekend and Stooshe’s catchy pop songs and strong image are sure to get the crowds excited. I know I’ll be singing along to Black Heart!”

There’s much more to Manchester Pride festival than the Big Weekend, events take place throughout the month of August and this year has seen the launch of Superbia, an all year round calendar of events that showcases, supports and celebrates LGBT and relevant arts, comedy, debate, film, literature, music, sport, theatre, family and community led projects within Greater Manchester with the aim to encourage engagement, wellbeing and culturally enhance our communities.

The Big Weekend, which will take place from 28th – 31st August