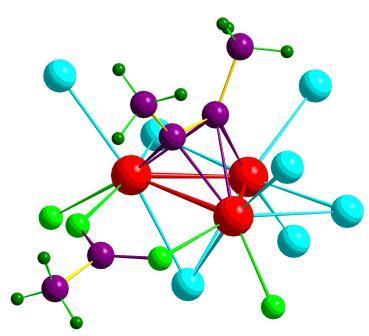 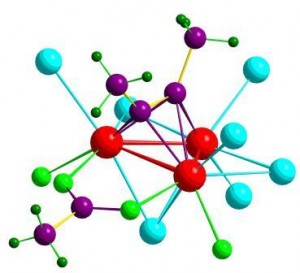 Dr Rosemary Gillespie, Chief Executive at Terrence Higgins Trust said: “This cross-party praise for PrEP goes to show just how seriously PrEP is being taken as a vital tool in our efforts to reduce HIV transmission in the UK. We need to turn these positive words into action so PrEP can be made available on the NHS for those most at risk as soon as possible.”

The party leaders expressed praise for PrEP in a series of election interviews with Gay Times magazine. PrEP is taken before sex to reduce the risk of getting HIV. It is currently not available in the UK but Terrence Higgins Trust is advocating for PrEP to be made available on the NHS because it has the potential to prevent new infections among some of those at greatest risk of acquiring HIV.

The results of the PROUD study published in February, a UK-based clinical trial looking at the effectiveness of PrEP for gay men who are at high risk of acquiring HIV, showed the drug reduced the risk of getting HIV by 86%. The reduction in HIV infections as a result of PrEP was much greater than the researchers expected when they were planning the trial.

When asked by Gay Times “Do you agree with the National AIDS Trust and other charities that PrEP should be made available on the NHS to gay men who need it as soon as possible?”, the three leaders gave the following responses:-

David Cameron: “I think it’s fantastic that over the course of the last 30 years, AIDS has gone from being a very serious and fatal disease to one that can be treated – and is now on the cusp of being one that can be prevented. Too many people have lost loved ones and seen friends and families suffer from AIDS, so it’s right that we look very carefully at PrEP. However decisions on individual drug availability are made by the independent National Institute for Health and Care Excellence (NICE) and not politicians – so it’d be inappropriate of me to prejudge their decision.”

Ed Miliband: “The recent medical evidence that’s come out about PrEP is obviously very positive – it’s a positive step forward. And it could make a real difference. There’s obviously proper clinical processes that we’ve got to go through, with the National Institute for Health and Care Excellence (NICE), to look at this. I’m obviously sympathetic, and the evidence is incredibly encouraging, but this has got to be led medically.”

Nick Clegg: “The NHS is looking. We’ve had these studies and tests – like the PROUD Study – which appears to have confirmed the clinical effect of the drug in terms of preventing HIV. But the NHS now, quite rightly, is looking at what this actually means. Would it be clinically prescribed? And to who? And for what periods of time? Is it a one-off prescription or is it an ongoing thing? That’s all being looked into at the moment.

“PrEP sounds like a fantastic medical innovation which can keep people safe from HIV infection, but of course, what we wouldn’t want is for people to take it and risk contracting other illnesses and infection because they practice less protected sex. I don’t think we should, under any circumstances, regard any drug as a sort of wonder drug that suddenly means all risk is removed. But at the end of the day, it’s up to the NHS to look at the studies and work things out as they so publicly need to be worked out.”