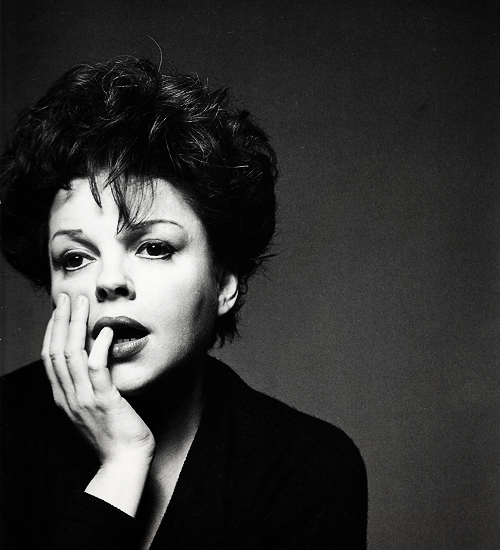 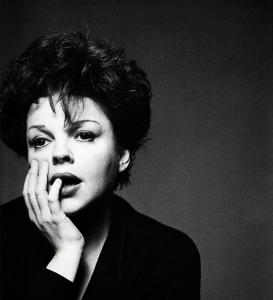 The UK premiere tour of Judy – The Songbook of Judy Garland starring Lorna Luft, Ray Quinn and Louise Dearman, a breath-taking new musical show sweeps into the Bradford for two nights in May.

Lorna Luft is considered to be part of Showbiz Royalty, as the daughter of Judy Garland and the half sister of Liza Minnelli and a highly successful stage, film and TV actress and singer. She has appeared in numerous film, TV and stage shows, including White Christmas, They’re Playing My Song and Babes in Arms. Lorna appeared on stage regularly with her mother as a young girl and continues to maintain a high profile concert career.

Ray Quinn’s first acting role was in Brookside, the popular soap, based in Liverpool. He was announced as the runner-up in the X Factor to Leona Lewis in 2006 and subsequently released a debut album which went to number one in the UK charts and eventually became a platinum selling album. Ray has starred in many West End musicals including Grease, Dirty Dancing, The Rise and Fall of Little Voice and Legally Blonde. Ray was the winner of ITV’s Dancing on Ice in 2009 and went on to win the final All Stars series in 2014. Ray is currently recording an album and is inspired by the “greats”, Frank Sinatra, Dean Martin and the Rat Pack.

Directed by Christopher Manoe with artistic direction from celebrated choreographer Arlene Phillips, this is the only show in the world authorised by the Judy Garland estate.

Judy – The Songbook of Judy Garland, will include never seen before film clips and interviews together with some of Judy’s most memorable songs including I Got Rhythm, The Trolley Song, The Man That Got Away, Get Happy, Zing! Went the strings of my Heart, and of course, Over the Rainbow.