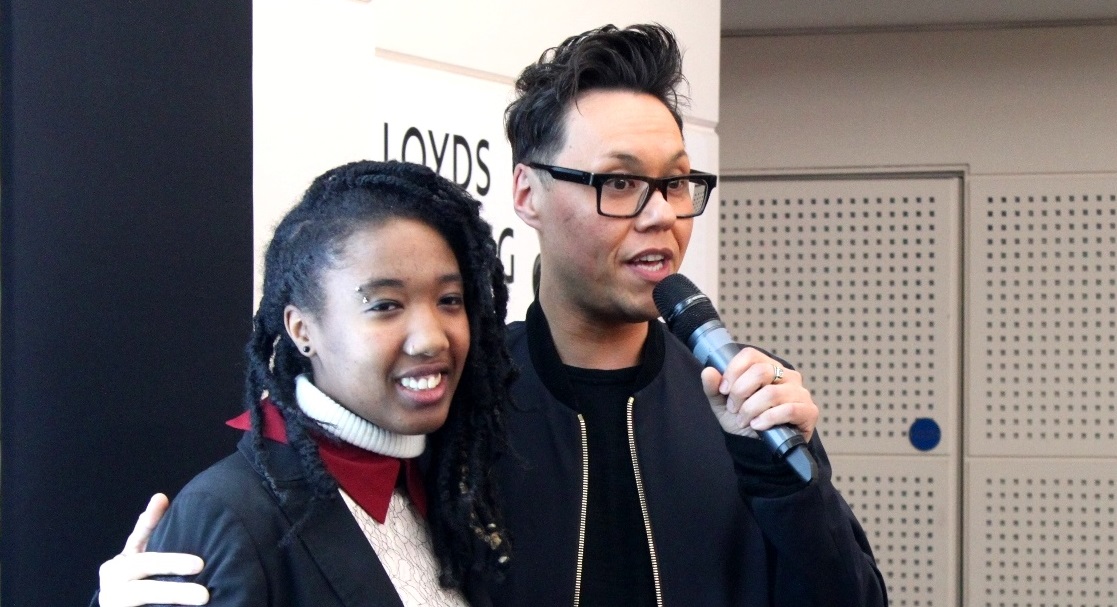 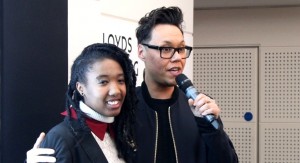 Sirina-Monique and Christian Webb were named Stonewall Young Campaigners of the Year for their work to improve the lives of lesbian, gay, bisexual and trans people.

Sirina-Monique from Peterborough was named joint-winner for writing, recording and creating a music video for a rap tackling discrimination against lesbian, gay, bisexual and trans people. She also helped train teachers at her college on tackling homophobic language and met with its senior staff to discuss equality and diversity issues within it. 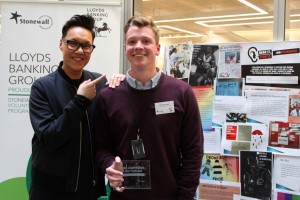 Christian Webb from Swansea went back to his old school where he created a Sixth Form Equality Panel of over thirty students, delivered workshops to over 200 young people and hosted a coffee morning where he shared Stonewall resources with students and staff.

Wayne Dhesi, Youth Coordinator at Stonewall said: ‘Sirina-Monique and Christian have both done an outstanding job and we’re thrilled to name them Stonewall’s 2015 Young Campaigners of the Year. We’ve been really impressed with the entire group of volunteers on year’s programme, who have all done excellent work improving the lives of lesbian, gay, bisexual and trans people in their schools and local communities.’ 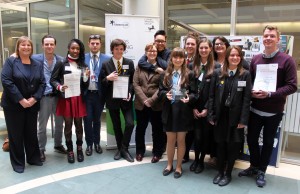 Gok Wan said: ‘It’s inspiring to speak with and meet so many passionate, driven young people who want to help improve the lives of lesbian, gay, bisexual and trans children. Stonewall’s youth outreach work is so important and I’m delighted to be a part of that at this year’s Youth Awards.’

Alison Brittain, Lloyds Banking Group Director for Retail, said: ‘It was an inspiration to meet so many young volunteers who are passionate about eradicating homophobia in their communities. Lloyds Banking Group is extremely proud of our partnership with Stonewall. Supporting the Youth Volunteering Programme is very important to us as a responsible business as it works so closely with the communities across Britain.’