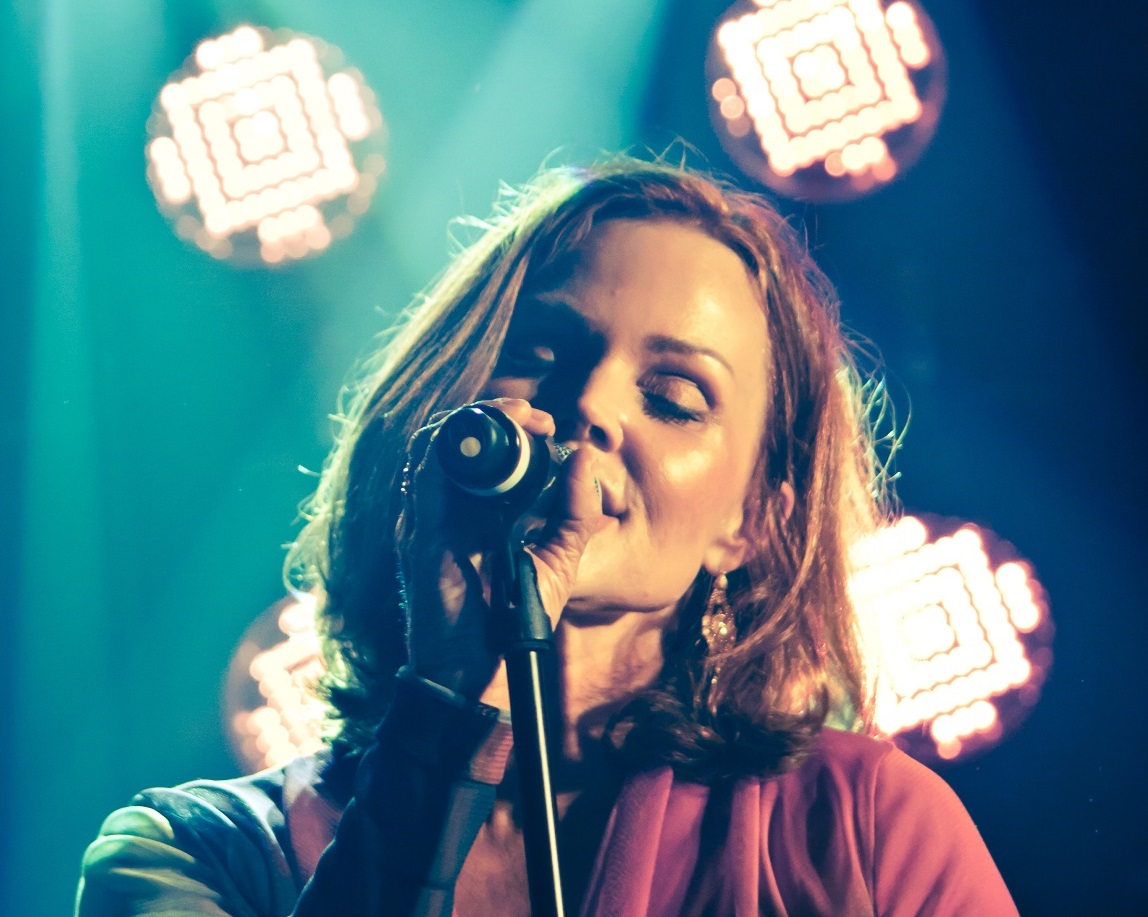 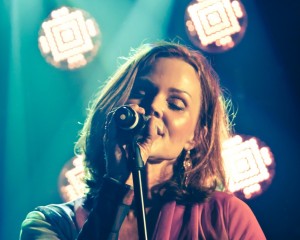 One of the UK’s largest free LGBT festivals is back with a bumper line up, celebrating 45 years of world Pride.

Newcastle Pride, which attracted more than 65,000 visitors in 2014, will return to the city’s Town Moor, from Friday 17thJuly to Sunday 19th July, with a One Love theme marking the anniversary of the first Pride marches. 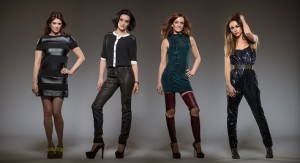 rmances by the platinum-selling American singer and chart-topping Irish girlband B*Witched, with a host of other top acts appearing throughout the weekend.

A carnival-style parade, which last year attracted more than 7000 participants, will run from Newcastle Civic Centre to the Town Moor on Saturday, with a special candlelight vigil closing the festival on Sunday.

A host of food outlets, stalls and themed zones, including a family and youth area, cabaret tent, Steve Paske Health Zone and women’s zone, will be open at the Town Moor throughout the three-day festival, with additional events also taking place in pubs and clubs around Newcastle’s Pink Triangle.

Mark Nichols, Chair of Northern Pride, said: “Newcastle Pride 2014 was a huge success, attracting a record number of visitors and boosting the city’s economy by more than £7.5m.

“This year we’re sticking with the extended three day format and promoting acceptance, inclusion and One Love in honour of the original Pride marches 45 years ago.

“We hope that our bumper line-up will appeal to visitors of all ages and bring thousands to Newcastle city centre for three days of fun and live entertainment.”

Newcastle Pride 2015 is free to attend, though a limited number of Gold Circle and VIP tickets are also available. These are priced from £10 and £25 respectively and include a host of benefits such as prime viewing for live music, private toilets and faster bar access.

A series of satellite events, including a dance performance, book exhibition and film screenings is also being planned throughout July and August, with full details still to be announced.

For more information and to see a more detailed schedule for Newcastle Pride 2015 search northernprideuk on Facebook and Twitter.