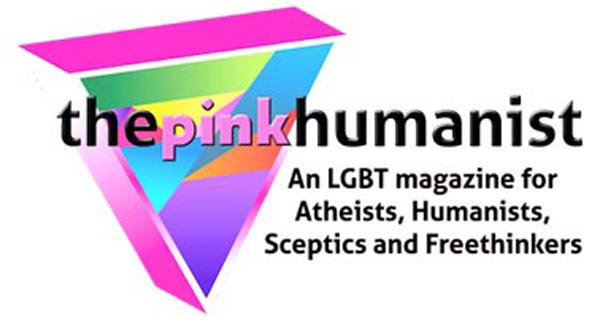 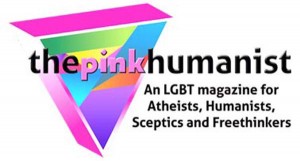 The role played over many decades by black atheists in the struggle against institutionalised racism and homophobia is highlighted in a major feature in the latest issue of The Pink Humanist.

Also included in the spring 2015 edition are articles about:

The issue also contains a personal account by veteran UK human rights campaigner the Imitation Game about his journey from religious superstition to rationalism.

Another item draws readers’ attention to the fascinating contents of Phil Tielmeyer’s book Plane Queer: Labor, Sexuality and AIDS in the History of Male Flight Attendants.

A column by American journalist Warren Allen Smith includes an update on same-sex marriage in the States.

(The Pink Humanist is a magazine for LGBT atheists, freethinkers, humanists and sceptics, and those who support them. It is published by the UK registered gay humanist charity the Pink Triangle Trust (PTT) which was established in 1992. Its current editor also edits the UK Freethinker, the voice of atheism since 1881. Information about the humanist outlook can be found on the PTT website www.thepinktriangletrust.com/.