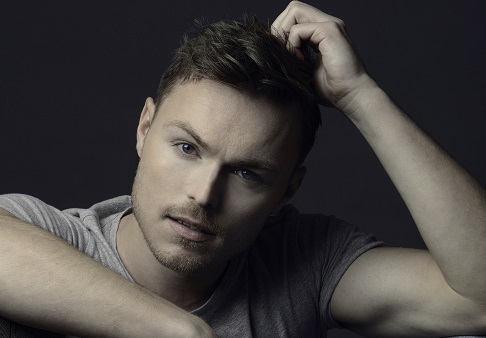 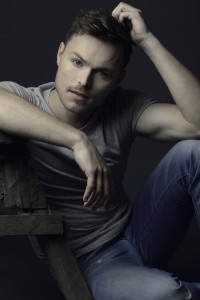 The Manchester Pride charity Spring fundraiser is back on Thursday 14th May, sponsored by Manchester Airport, with an exciting array of entertainment including performances from British soul singer-songwriter and TV presenter, Dionne Bromfield and Britain’s Got Talent finalists, swing quartet group, Jack Pack.

The Manchester Pride Spring Benefit will be held at The Monastery on Thursday 14th May. This years’ fundraiser is the first in a series of events set to commemorates the 25th anniversary of celebrating LGBT life in Manchester and will bring together sponsors, business leaders, individual supporters, community champions and celebrities to raise money for The Manchester Pride Community Fund.

The event, which is sponsored by Manchester Airport and supported by Rolls-Royce Motor Cars Manchester will be hosted by actor and TV presenter Andrew Hayden Smith. North-East born Andrew, who recently starred in Russell T Davies’ brand new E4 series Banana and Channel 4’s Cucumber, rose to fame aged 12 on Byker Grove and he has also appeared on CBBC, Doctor Who and This Morning.

Dionne, who is currently working on her third album, will perform songs from her two albums, Introducing Dionne Bromfield and Good for The Soul. 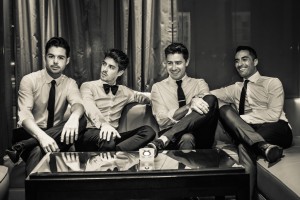 The CBBC Friday Download presenter will be joined by the incredible Jack Pack who have recently been signed to Simon Cowell’s Syco Music label. Jack Pack’s debut album is due to be released in May and is said to be taking influences from the Rat Pack and swing music styles that the group is renowned for.

In addition to the stunning line up of entertainment, the red-carpet gathering will include a sparkling drinks reception in the Archangel Garden and an exquisite four-course dinner in the Great Nave. The celebrations will take place in the impressive gothic setting of The Monastery.

Mark Fletcher, Chief Executive at Manchester Pride, said: “We’re excited to launch a new concept for our annual fundraising dinner to befit this special 25th anniversary year. Our aim is for The Manchester Pride Spring Benefit to become an annual staple “must attend” event . The inaugural event will be staged in a spectacular setting and the sound track to the evening is sure to impress. We’ll be challenging our audience to help us raise as much as possible for The Manchester Pride Community Fund and there will of course be a few surprises on the night!”

Andrew Cowan, Chief Operating Officer of Manchester Airports Group (MAG), said: “We are pleased to be sponsoring another Manchester Pride event and hope it will be a total success. Our involvement marks the third year working with the team at Pride, and we wish them all the best in their fundraising efforts.”

There are a limited number of tickets available for the event and individual tickets can be purchased for £77.50, which includes a drinks reception, a four-course dinner and entertainment.

For group bookings there are two table packages available including a premium table of ten which cost £850 and a Platinum package for £1300 which includes executive travel from the City Centre, an exclusive sparkling drinks reception, a tour of The Monastery and a professional red carpet photo opportunity.