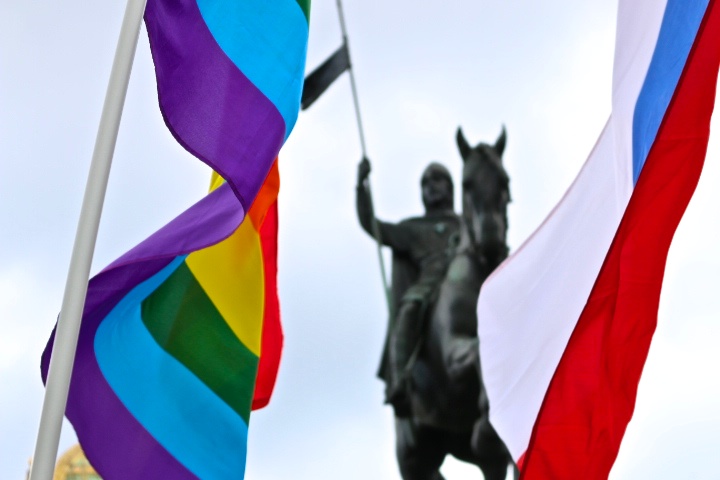 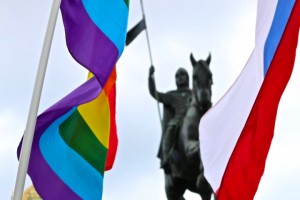 The Czech Republic is the most LGBT tolerant country of the former Eastern Bloc, with Prague being one of Europe’s top gay destinations. This is reflected by the Prague Pride festival, the biggest and most open LGBT festival in the region. The leading American online newspaper The Huffington Post mentioned Prague as one of the top eight gay destinations in the world and Prague Pride made it to the top ten best Pride festivals in Europe.

The 2014 edition of Prague Pride attracted thousands of visitors every day during the week and more than 20,000 people attended the Gay Pride Parade on Saturday.

There is enough reason to celebrate this year, especially since the 2015 edition will be the fifth edition of Prague Pride.

“Prague Pride grew tremendously over the last five years. From a small, local pride festival we became one of the most interesting and inspiring Pride festivals in Europe. As we are heading to our small anniversary, obviously we are preparing the festival which once again will be full of interesting guests, fabulous parties and mind blowing events”, said Czeslaw Walek, president of Prague Pride. 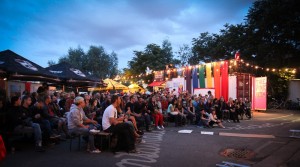 The week-long program is now being prepared and will be officially released soon, but we are already proud to announce that the London Gay Men’s Chorus, the largest gay men’s chorus in Europe with more than 120 singers, will perform on Friday, 14th August for Prague Pride. The popular and unique Pride Village will make an appearance again this year which will be accessible during the entire festival, along with the Business Forum which brings together interesting and inspiring guests from the business world.

Prague Pride 2015 is also unique because attention is being paid to serious LGBT topics and human rights issues. This year the festival will focus on bullying. More details about this topic and the affiliated campaign will be released soon.

The 5th edition of the Prague Pride festival will take place from 10th-16th August, with the Parade, main concert and outdoor party on Saturday.  www.praguepride.com