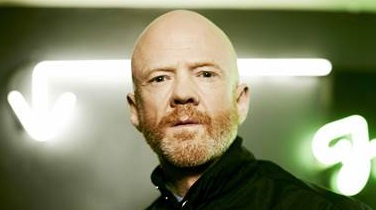 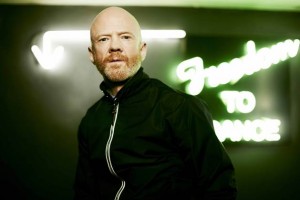 Jimmy Somerville has released the new video for “Some Wonder” from his new album Homage – out on 9th March.

The euphoric joy of disco has been one consistent thread, which has run through the diverse, illustrious thirty-year career of pop legend Jimmy Somerville.

“Travesty”, written by Jimmy and produced by long-time producer John Winfield, is a taster of his forthcoming album Homage that as the title suggests, pays homage to the disco era. The emphasis throughout the recording of the new album has been on achieving the musical authenticity of the original disco era Jimmy grew up with and loves so much. 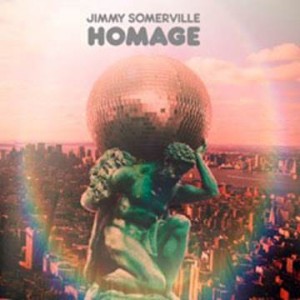 A proud Jimmy Somerville comments: “I’ve finally made the disco album I always wanted to and never thought could. If I was 15 again I’d buy it, sit on my bed, slowly open the gate-fold, slide out the vinyl, place it on the turntable then jump off the bed and imagine someone just passed me a tambourine…I’d be in heaven! The horns, the strings, the bass, the guitars, the drums, the backing vocals and the melody….the escape. So open your ears embrace the groove and pay homage to an all too easily derided sound … I LOVE Disco!”

Some of the biggest selling tracks amongst Jimmy Somerville’s colourful and vast back catalogue are his unique takes on some of the anthems that defined the disco era. Covers of classics such as “You Make Me Feel (Mighty Real)”, “Never Can Say Goodbye”, “Don’t Leave Me This Way” and “I Feel Love”, saw Jimmy bring his upbeat sensibility to these tracks along with his unique, instantly identifiable voice; one of the defining voices of our times.

The recording of Homage saw Jimmy undertake a painstaking replication of the sounds of vintage disco anthems, which inspired him and has been an extended labour of love.