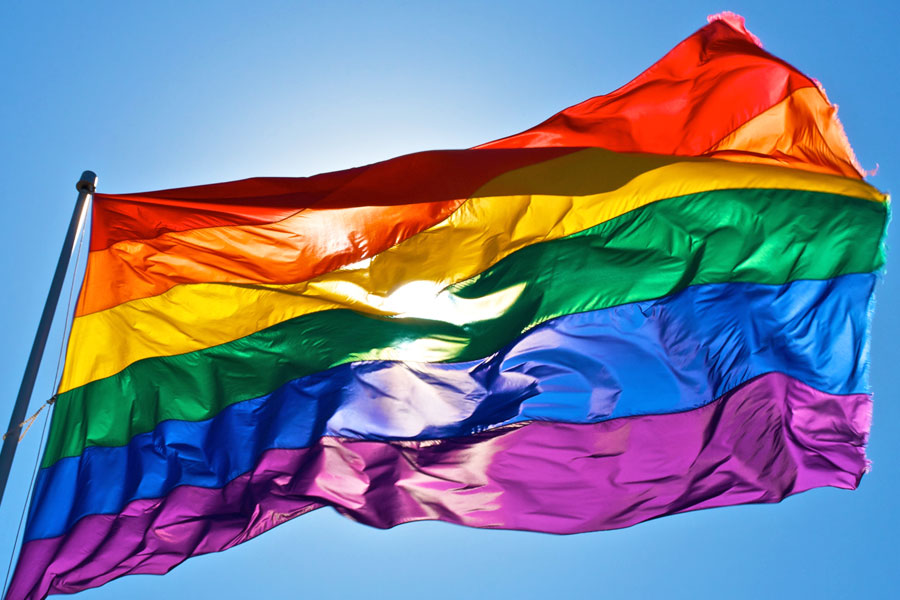 What makes life ‘liveable’ for lesbian, gay, bisexual, trans and queer (LGBTQ) people? And what makes life not liveable? A new research project – LGBTQ Liveable Lives – wants to hear from you. To help you share your thoughts, the project is has just launched a new interactive website and web-based app you can use on your phone! Visit liveablelives.org now to look around and get involved!

LGBTQ Liveable Lives is an international research project working in the UK and India. The researchers and activists involved are asking what makes life ‘liveable’, rather than just ‘bearable’, for LGBTQ people.

Dr. Kath Browne from the University of Brighton says: ‘We are interested in what people think makes their lives liveable.  We don’t know what this might mean, but it is about more than just surviving, what does it mean to live’?

The researchers think that the idea of liveablility for LGBTQ people may have the potential to develop new ways of talking about what would improve life for LGBTQ people, and might help to inform activism and political change.

If you identify within LGBTQ (including but not limited to lesbian, gay, bisexual, trans and queer) and you live in the UK or India, you are warmly invited to sign up to the website and connect with the project in any number of different ways:

•share your experiences of your liveable (or not liveable) life

•chat with other LGBTQ people

•upload photos of where life feels liveable to you

You can also get in touch via social media – on Facebook or Twitter (@liveablelives), or by sending us an email (liveablelives@brighton.ac.uk ). We’d love to hear from you!